Back 4 Blood is Left 4 Dead 2’s spiritual successor has just finished its Early Access Beta on Steam and it proves to be a popular game almost reaching 100,000 concurrent players.

The Early Access Beta was from August 6 to 9 and it promises to be a hit game when it launches. Here are some of the beta’s gameplay footage:

From the dates that the beta was running, it reached a concurrent player user peak of 98,024 players. An impressive number of players and to think that this is just from the Steam version. 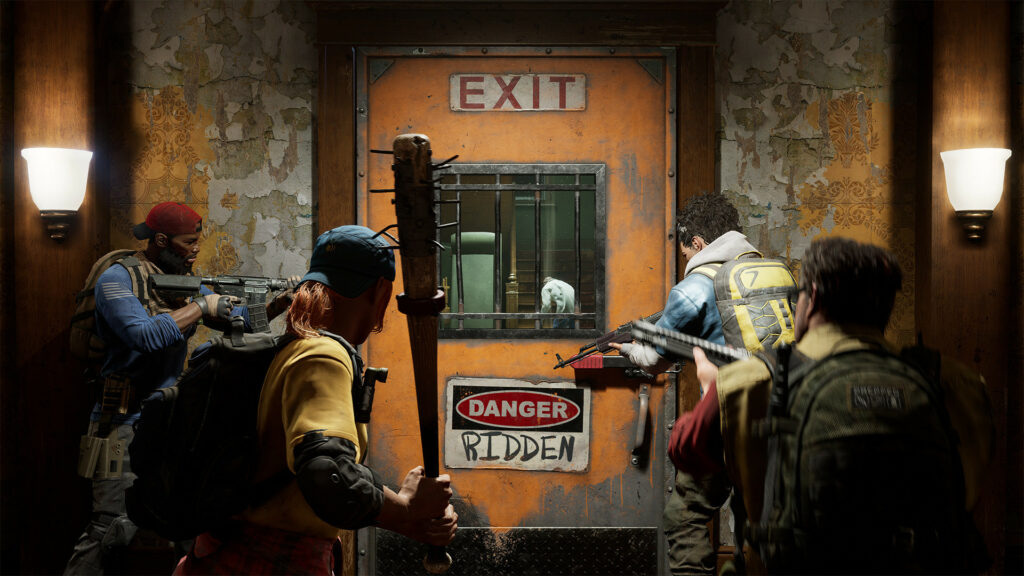 How to Join the Open Beta? 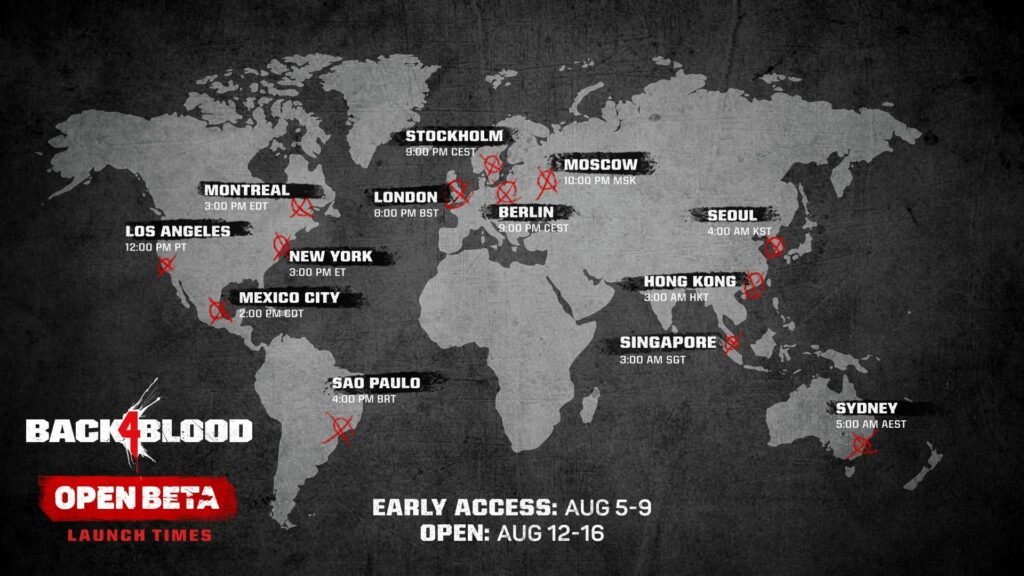 The Open beta will be launching on August 12, 12PM PT or 3PM ET and it will be available until August 16. This can be played on Steam, PS4, PS5, Xbox One and Xbox Series X|S.

The Open Beta will have:

The good news is that cross-gen and cross-play is available which means you can play with your friends who are using different platforms.

For those planning to play on the PC, here are the system requirements for the Back 4 Blood Open Beta.

For those playing on the console version, you won’t need a Playstation Plus or Xbox Live subscription to join.

Back 4 Blood is set to release on October 13, 2021. Get your CD key with us here at Cheapdigitaldownload for the best deal with our price comparison service.