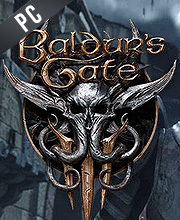 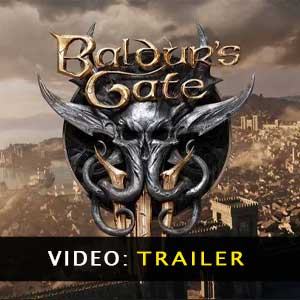 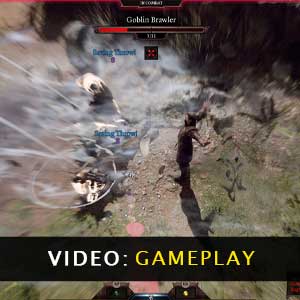 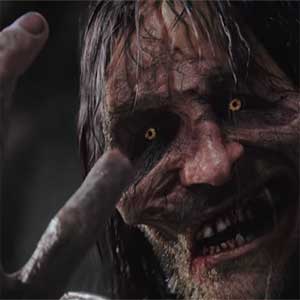 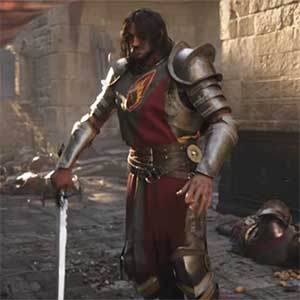 It's a digital game code that allows you to download Baldur's Gate 3 directly to your PC from the game's official platforms.

How Can I Find the Lowest CD Key Price for Baldur's Gate 3?

Step back into the Forgotten Realms as you are gifted with new mysterious abilities. With your power, choose to either resist evil or embrace it!

Zoom 1m 3m 1y All
Track product
GOG.COM CD KEY : You need to register on Gog.com, then use the GOG Key to download and activate your game to play Baldur's Gate 3.
STEAM GIFT : A Steam gift is a one-time transfer you receive. You activate and install Baldur's Gate 3 to play on Steam, it is a non-refundable game that stays in your Steam games collection. Please read the store description about any language or region restrictions.
STEAM CD KEY : Use the Steam Key Code on Steam Platform to download and play Baldur's Gate 3. You must login to your Steam Account or create one for free. Download the (Steam Client HERE). Then once you login, click Add a Game (located in the bottom Left corner) -> Activate a Product on Steam. There type in your CD Key and the game will be activated and added to your Steam account game library.
Early Access

Not too sure about this one, might try it, if it’s cheap enough.

A new baldur’s gate arrived. Hoping it will be as great as the originals. Have high hopes for this game.

I think this game looks pretty fun. It supposedly DND inspired and I really liked playing that a long time ago. Also there are a lot of good comments and reviews which just supports my case even more. Highly recommend with 5 stars.

I’ve played the first two games and it’s amazing, I know they’ll give us another good game!

Have the first two and can’t wait to play the third. Larian seems to bless everything they touch. Some of my most fav times playing any rpg. Wished the date hadn’t been pushed back though…..really wanna play right now