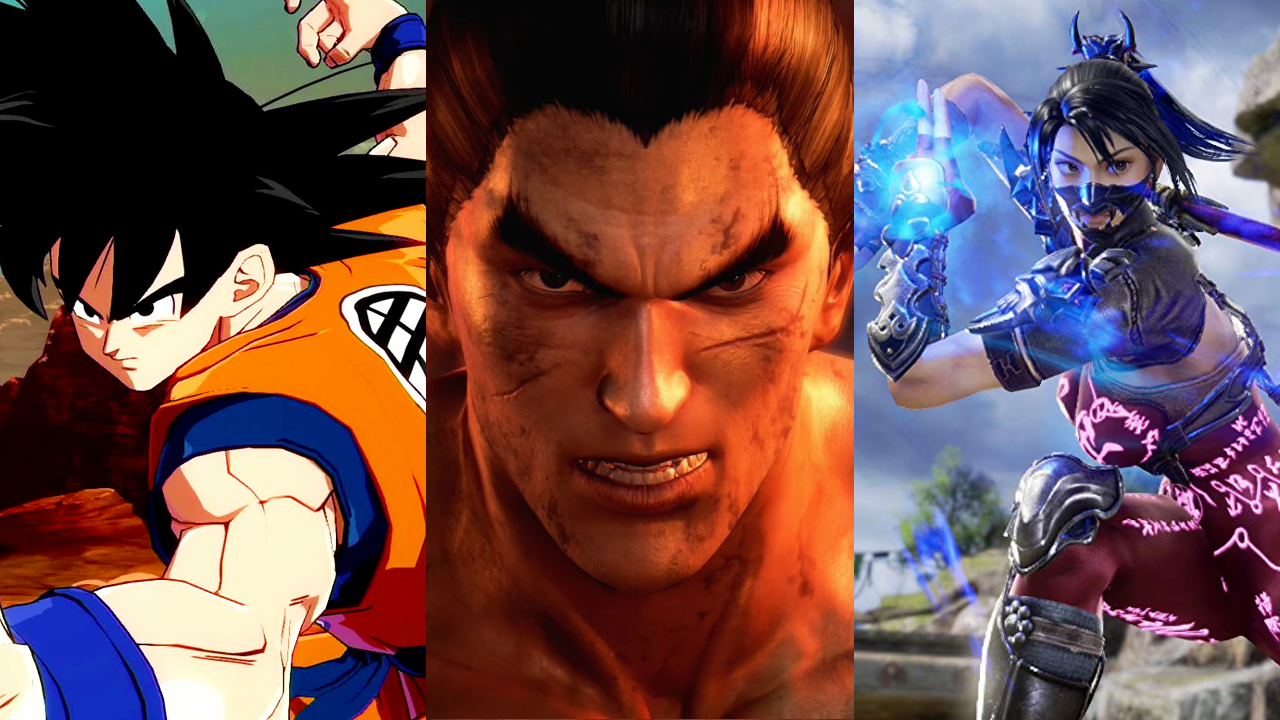 Katsuhiro Harada, Tekken lead, recently announced that he is the new Bandai Namco Esports Strategy Supervisor. The announcement was posted via Twilonger saying that he has become the “leader and supervisor of the BANDAI NAMCO Fighting Game Esports Strategy team.”

The post was an open letter where Harada thanked his fans as well as the players who participated in past events. He also reassured both players and fans that Dragon Ball FighterZ, Soul Calibur, and Tekken will still have “as many official tournaments as possible” in the following year and that they are committed to the game.

Harada also promises support for local community events like tournaments and other different activities. Organizers should just contact the local BANDAI NAMCO office in their regions. He also made it clear that he will still be the Tekken series lead.

Previously, fans had a bit of a scare since Dragon Ball FighterZ had been pulled out of several tournaments for Evo Japan 2019. Nobody was sure what the fate is for the active Esports scene would be if these games do not come back.

Thanks to Harada’s post, we can all rest assured that these games will continue in the Esports scene.