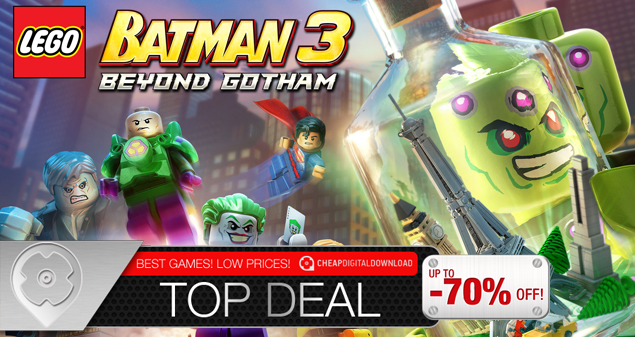 It seems like our Caped Crusader will not face Brainiac’s evil antics alone. According to the latest development diaries recently released by Warner Bros. Interactive Entertainment, the latest installment in the LEGO Batman video game series includes more than 150 DC Comics characters (superheores and villains) which not only includes Superman and Wonder Woman; they also included some funny-named characters such as Mister Mxyzptlk (oh my! Just how do you pronounce it?! >_<), Polka-Dot Man, and Condiment King among others.

This is almost an A to Z of DC characters and we have got every character we can possibly get into this video game… There are so many characters that we have found and actually fallen in love with. It’s about us being fanboys and delivering a game that fanboys are going to love. – Arthur Parsons

LEGO Batman 3: Beyond Gotham continues the adventures of the Caped Crusader with a mission to protect the Earth from utter destruction from Brainiac’s obsession with miniature worlds and cities. With the help of the greatest superheroes and the evilest of villains, the Caped Crusader must go on a journey to different Lantern Worlds and collect Lantern Rings before Brainiac lays his hands on them.

• Exciting space combat – For the first time ever, battle with Batman and his allies in outer space and the various Lantern worlds including Zamaron and Odym. • Robust roster of DC Comics heroes and villains – Play and unlock more than 150 unique characters with amazing powers and abilities, including members of the Justice League, and BIG LEGO Figures such as Cyborg, Solomon Grundy and more. • Unique storyline with new plots and twists –Surprising disguises, Brainiac’s mind control ability, and the power of the Lantern rings bring a whole new twist to characters you thought you knew. • Hack computer terminals – Enter a virtual world to escape mazes, battle in arenas, and race to find the code. • Bat-tastic Gadget Wheel – With a simple press of a button, choose and upgrade select character’s suits and abilities. • Variety of iconic locales – Visit the Hall of Justice, the Batcave, and the Justice League Watchtower to access shops, trophy rooms, and the hero and vehicle customizers. 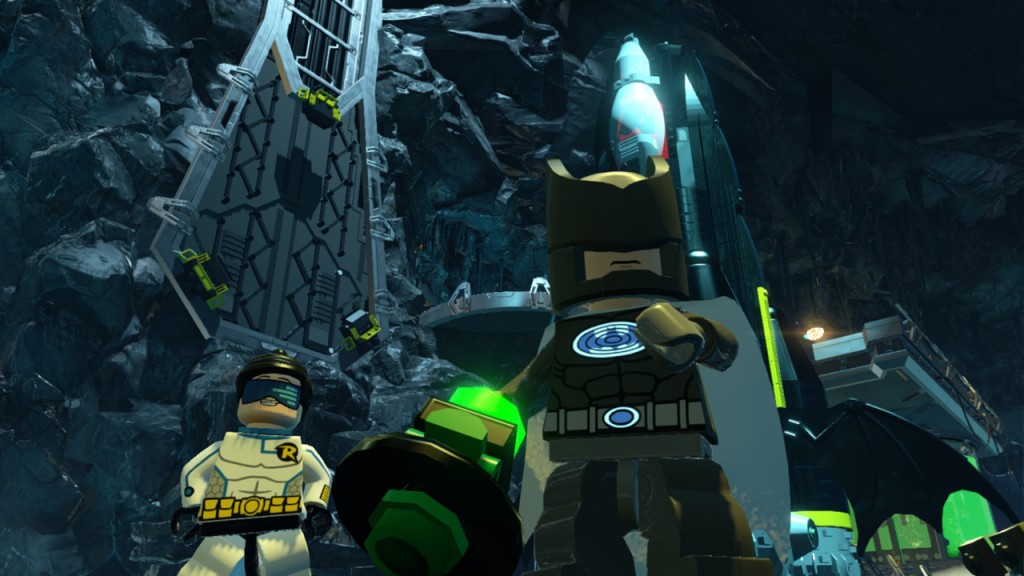 Lego games is the best game 😀