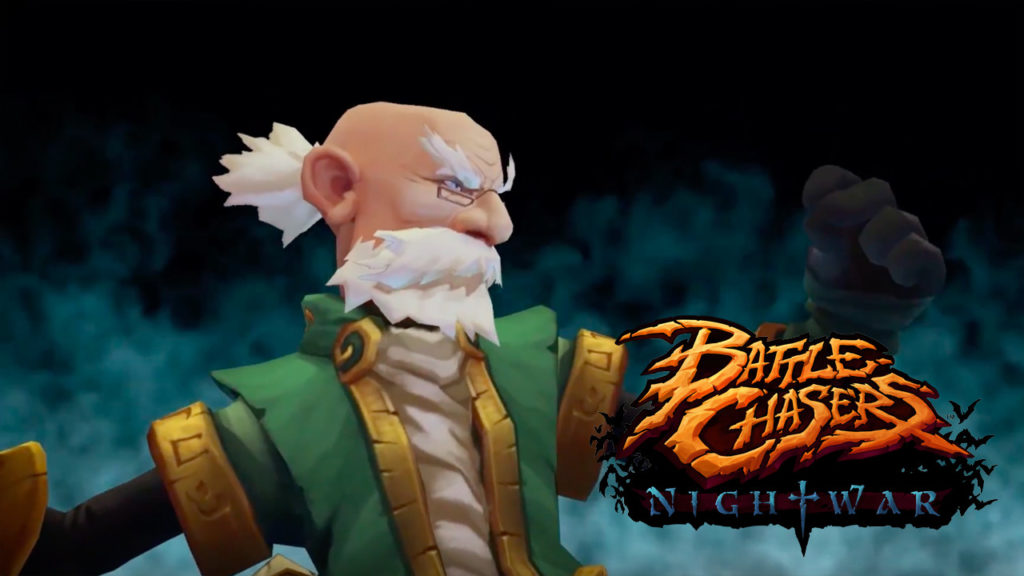 Airship Syndicate’s Battle Chasers Nightwar postponed, but for Switch only and will proceed to launch for all the other platforms. This announcement was aired through a Kickstarter update a few days before its October 3 launch.

The delay is due to the incompatibility of the Unity engine and Switch. The developers did say that the delay won’t be significant, however, no specific date was given by the developers.

A new trailer is also available for one of the game’s characters named Knolan. This is the first for the series of “Hero Spotlights” made for the game’s launch. You will get to see Knolan’s magical abilities, single target fireballs and so much more as you can see below:

Battle Chasers Nightwar features an open overworld it includes randomly generated dungeons as well as a classic JRPG combat. The game is based on the comic book Battle Chasers which was very popular but suffered loss due to scheduling issues.

On which platform would you want to play Battle Chasers Nightwar? Share your thoughts with us in the comments below.