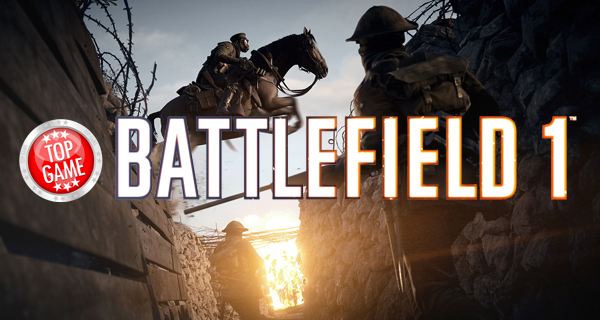 Battlefield 1 data leak gives us weapons, maps, gadgets and so much more!

Uncovered recently, Battlefield 1 data leak. First of all, this came from the closed alpha. And it showed almost everything about the game. Reddit user named Lobix shared all this information to us. And, he published all info on the said site. Along with his post is an apology which said: “EA & DICE, I’M SORRY <3”.

The info on Reddit was quite large. It has covered everything from the Battlefield 1 character names to its campaign. Showed in the post is that the game possibly would have seven episodes. The single player campaign has a total of 20 chapters. Also, given are the character names: Pritchard, Mcmanus, Finch, Townsend and Edwards. Seems like, these are not all the characters available though. Also, mentioned was how to get the exclusive dog tags. And one, to simply finish “The Road to Battlefield 1” missions. Battlefield Hardline and Battlefield 4 has these. Also, the shared information gave 8 game modes and 10 map names. Finally, a total of 49 weapons, including 7 melee weapons and 19 gadgets.

Get to see the whole list of the Battlefield 1 information here.

This post has gotten us super excited about Battlefield 1. The game officially launches on October 21st. A lot of great things listed in the post. Which one are you most excited about? Share it with us in the comments below.