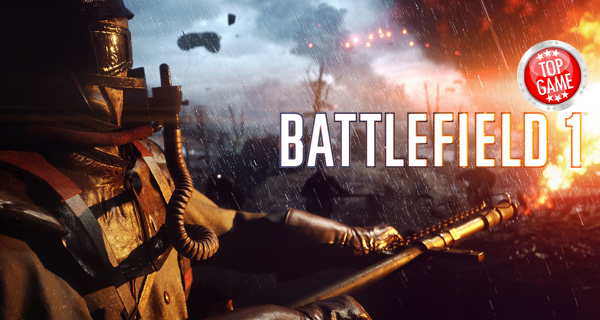 Mafia 3 doesn’t budge and is still at number 3 as with the previous week. Gears of War 4 drops two spots from last week’s second highest selling game for this week’s fourth spot. Debuting at number 5 is Batman Return to Arkham. Also dropping 2 spots is WWE 2K17 which is now in 6th place, last week’s fourth place. On 7th place is Rise of the Tomb Raider 20 Year Celebration and Forza Horizon 3 in the eighth spot. GTA5 makes a comeback and is in 9th place (last week’s 11th). And in the 10th spot is Minecraft Xbox Edition. All of these were based on the sales from October 16th to 22nd. 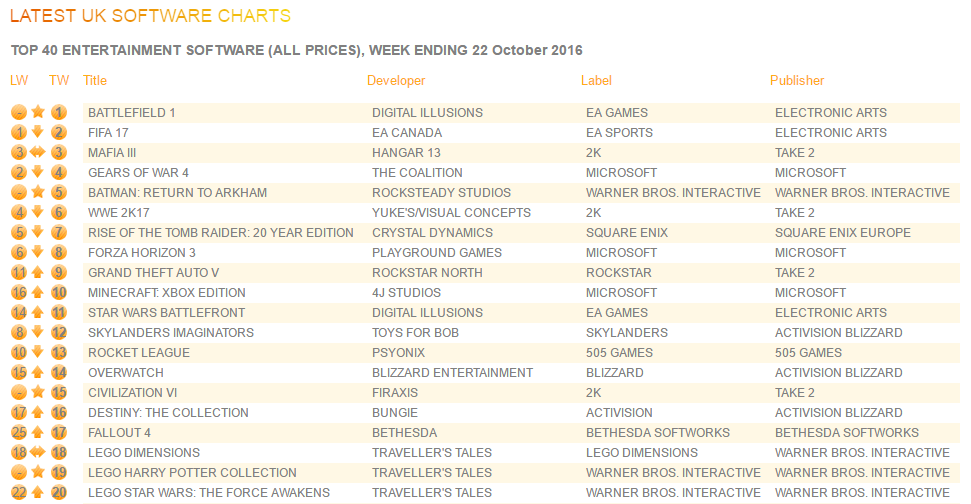 Battlefield 1 is definitely more than just a hype. You can check out what critics had to say in their respective Battlefield 1 reviews and find out what makes this game stand out. 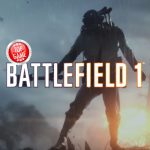 Battlefield 1 Reviews Are Here, Get To Know What The Critics Say

Know what Battlefield 1 is all about in the reviews given by known critics.