EA DICE launched update 4.1 for Battlefield 2042 and it comes with a huge change to Breakthrough.

The recently released Title Update 4.1 for Battlefield 2042 includes a lot of changes and improvements.

The most notable of all is for Breakthrough as the developers decided to remove the 128-player version. 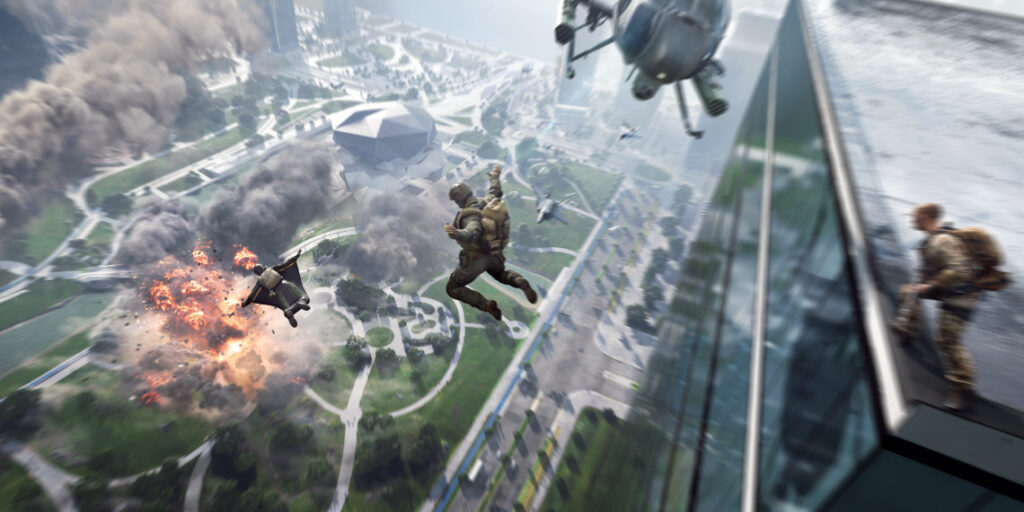 The developers explained that 128 players is better for Conquest which has the appropriate game space.

They will be keeping the 64-player Breakthrough since the space allotted is enough to give a more tactical experience. Players are able to work together as well as do their roles effectively. 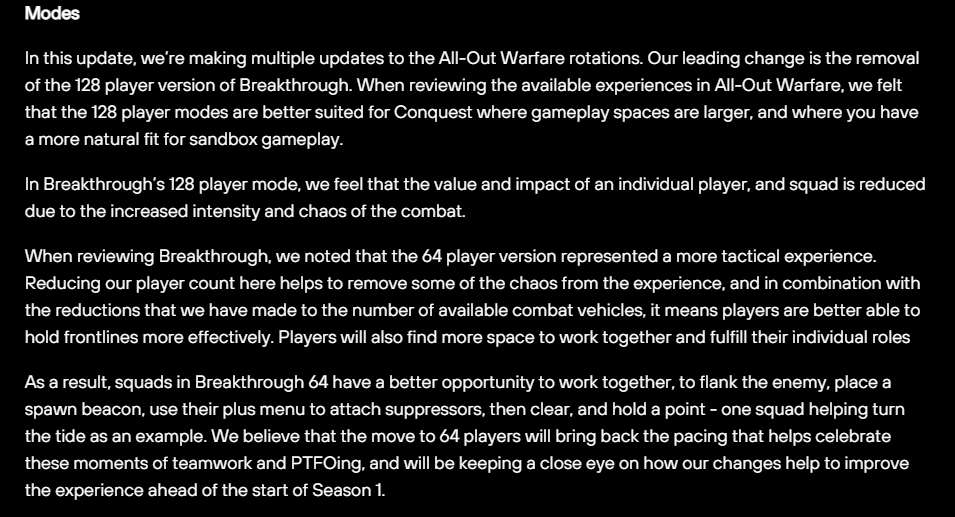 According to DICE, the 64-player Breakthrough will let squads “have a better opportunity to work together, to flank the enemy, place a spawn beacon, use their plus menu to attach suppressors, then clear, and hold a point.”

“We believe that the move to 64 players will bring back the pacing that helps celebrate these moments of teamwork and PTFOing, and will be keeping a close eye on how our changes help to improve the experience ahead of the start of Season 1.” 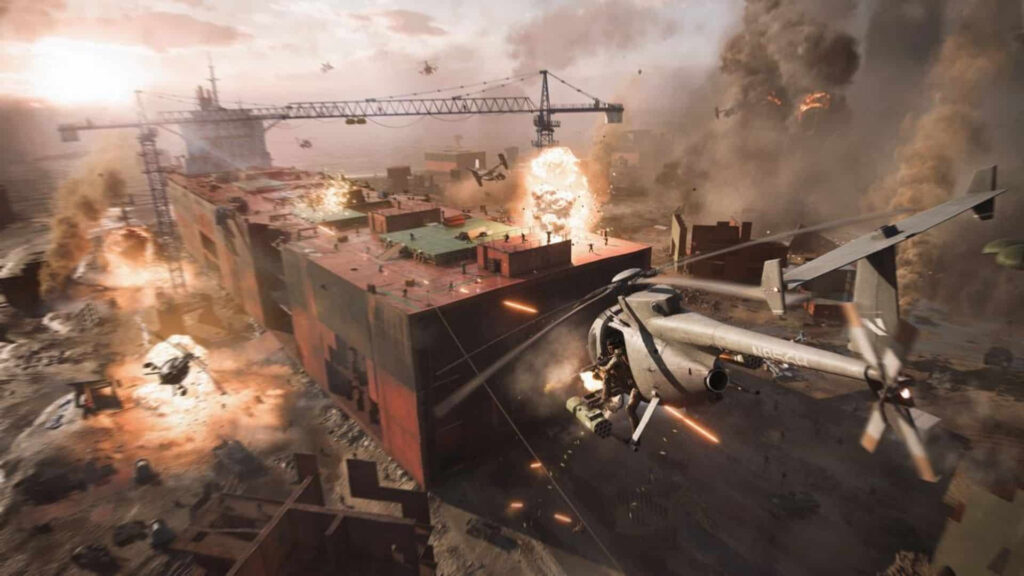 Another thing is that the developers added set map sizes for specific maps on Breakthrough 64 for PC, PlayStation 5, and Xbox Series X|S. 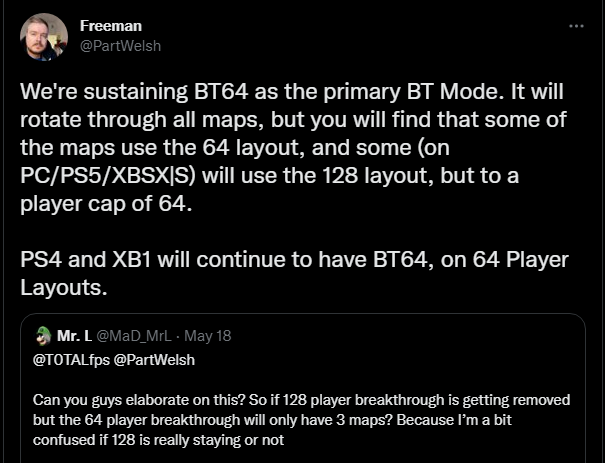 The complete patch notes are available in the BATTLEFIELD 2042 UPDATE #4.1 Patch Notes. By early June we will get to see more content come to the game with the Battlefield 2042 Season 1.

Keep it here at Cheapdigitaldownload.com to get the latest news for Battlefield 2042 as well as the best CD key deal for the game through our price comparison service and trusted stores.