Battlefield 6 which is officially called Battlefield 2042 will have a new game mode called Portal as announced by EA and DICE. The game’s open beta has also been revealed at the same time. 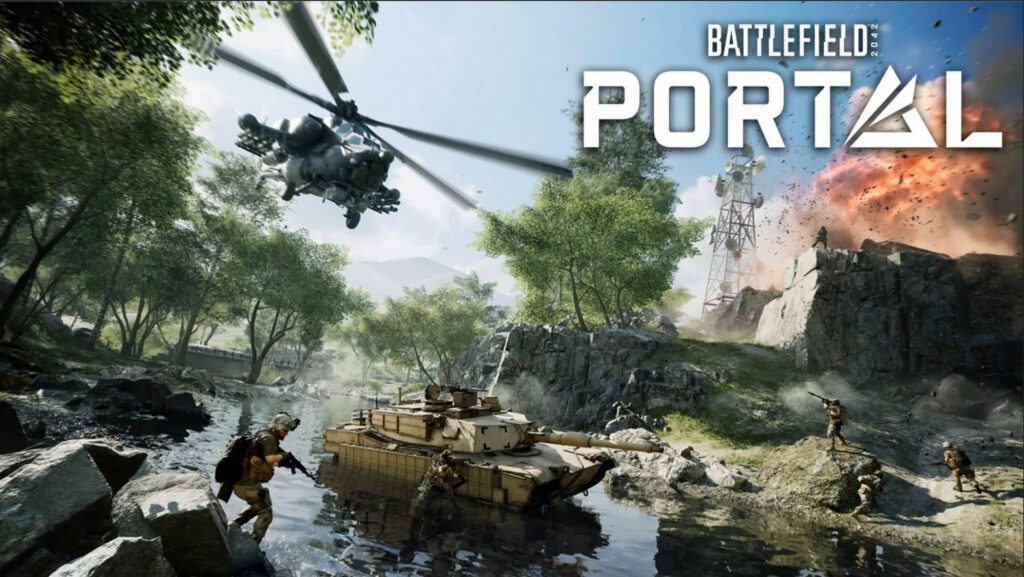 Portal comes with an in-game editor that will let players adjust the settings and bring in content from previous Battlefield games. This is a sandbox game mode where you are able to set your rules.

Players are able to bring in modern-day weapons, soldiers and vehicles and take them to a Battlefield 1942 map for combat.

You are able to create matches that are unique like a knife vs. defibrillator combat or have dogfights with modern-day fighter jets vs. World War 2 Spitfires. You will be able to set the balancing of weapons and vehicles. 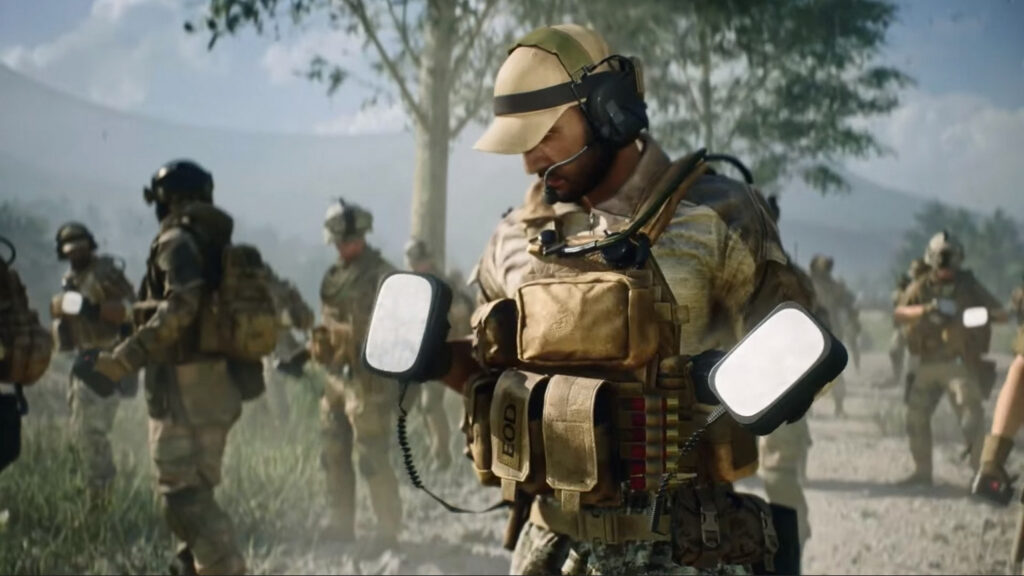 Anything will be possible in this community-driven game mode and there are so many different things to discover.

The maps listed are built from scratch with the help of the Frostbite engine. With this engine, we can expect destructive mechanics plus stunning visuals. 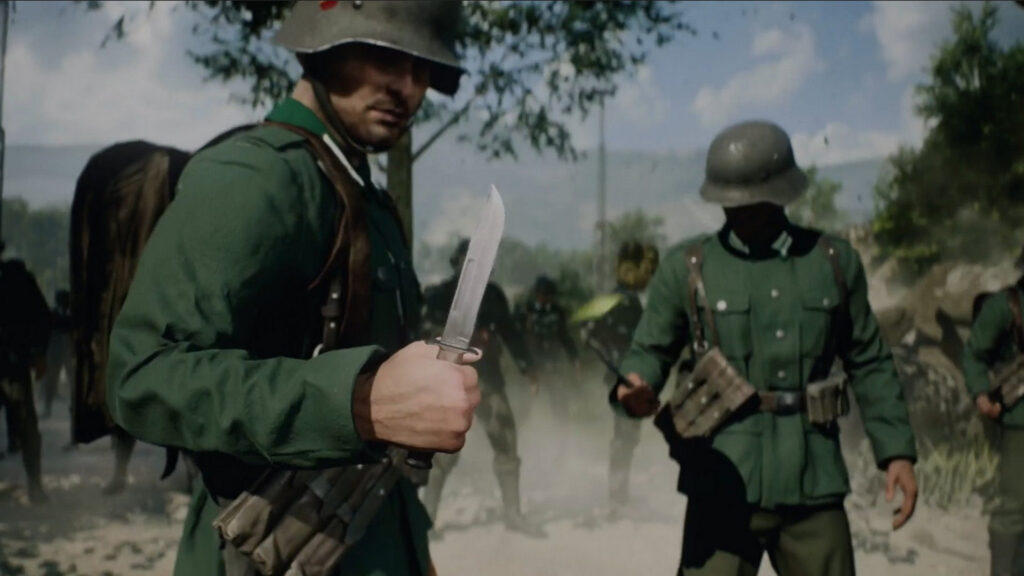 Shared progression is also available for both Battlefield Portal and Battlefield 2042. What this means is that the experience that you gain will still go to your battle pass and rank no matter what mode you play. 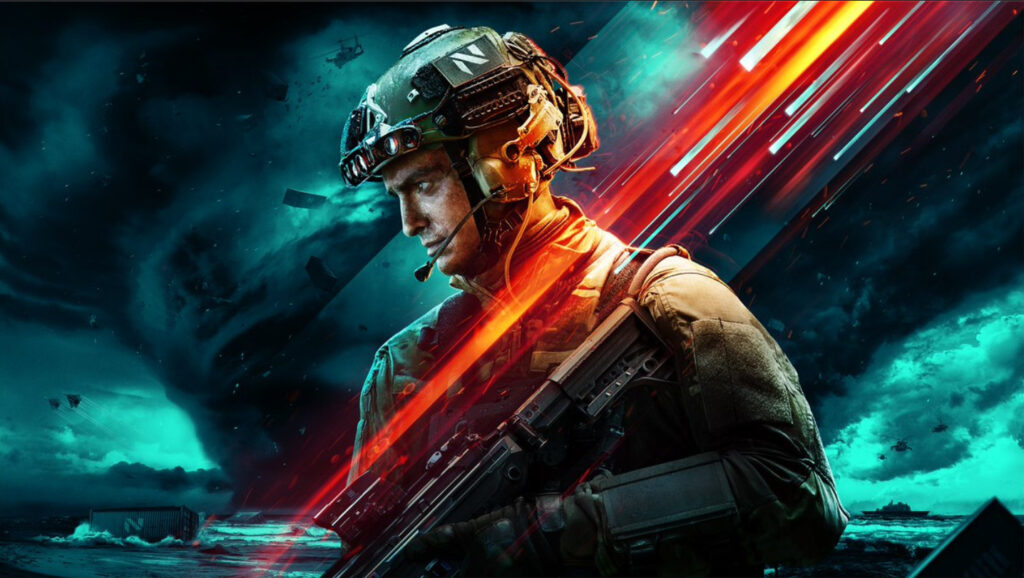 The game will officially launch on October 22, 2021 and will be available for PC, PlayStation 4, PlayStation 5, Xbox One and Xbox Series X|S.

Interested in Battlefield 2042? Here are the different editions available for the game.

You are sure to get the best deals for Battlefield 2042 with us here at Cheapdigitaldownload thanks to our price comparison service and trusted stores.