During EA PLAY Live 2021 Spotlight, DICE shared that Battlefield 2042 which is set to launch this year will get classic maps and a game mode that is like battle royale.

EA DICE said that fan-favorite maps will be making a comeback in Battlefield 2042 but did not say which ones. 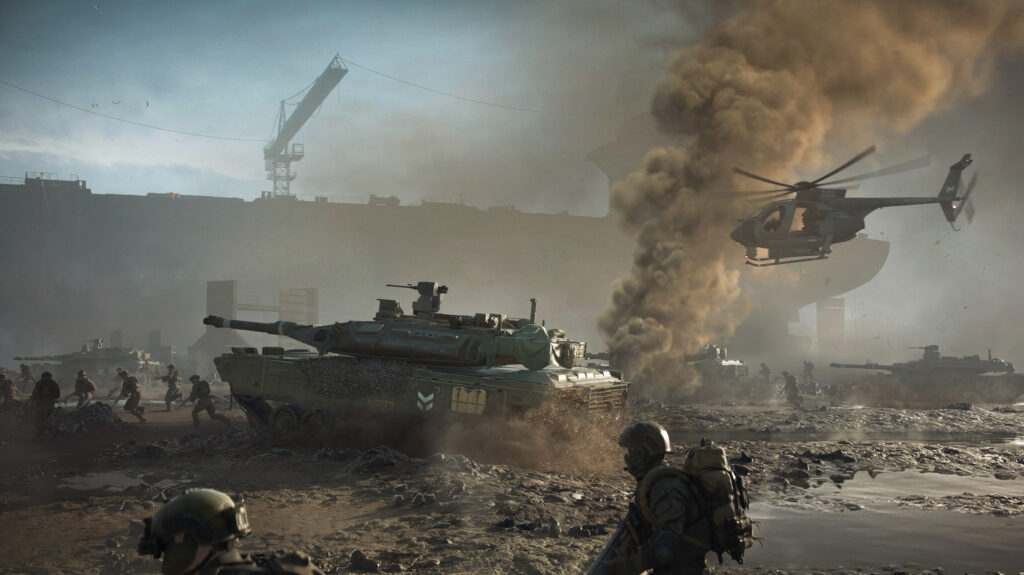 However, Tom Henderson a known insider and trusted Battlefield leaker revealed the list of maps.

Here are the six maps listed: 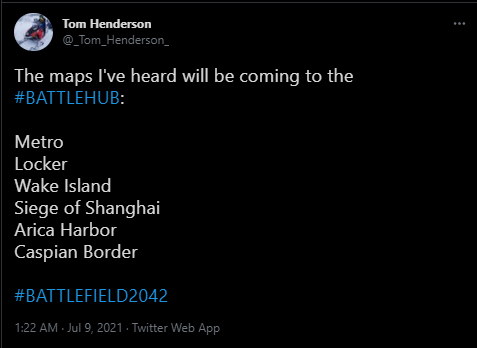 A battle royale mode had been requested by fans of the game and DICE promised to give a “high-risk squad-based” game mode. 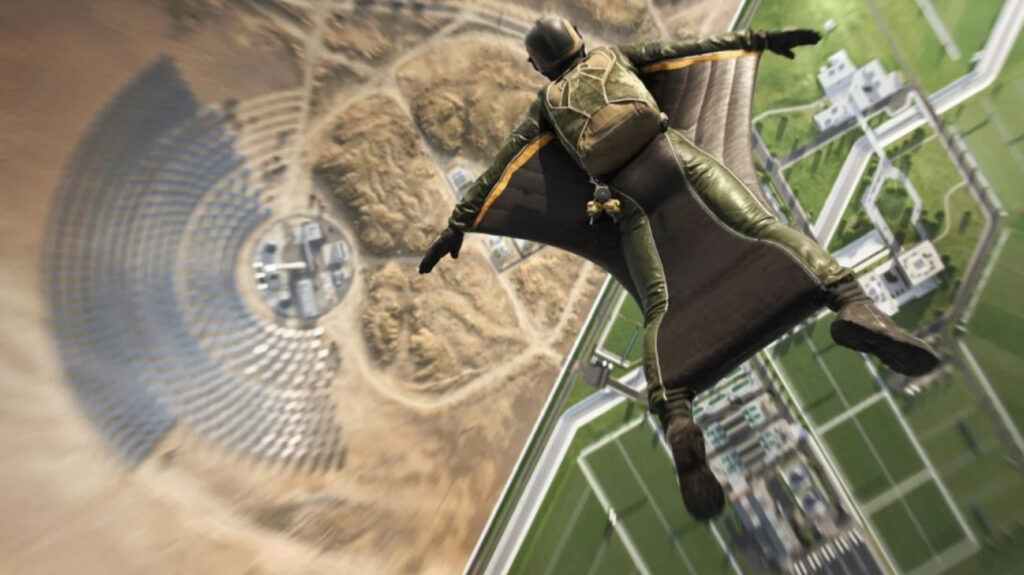 DICE’s Oskar Gabrielson said that the mode is “not your classic battle royale”. What’s similar with battle royale is that it will still come with high tension as well as high risk.

We can expect a mode reveal for Hazard Zone sometime this year before the game launches.

We do know that there are three game modes coming for Battlefield 2042. The two are All-Out Warfare and Hazard Zone. The third one remains unknown. 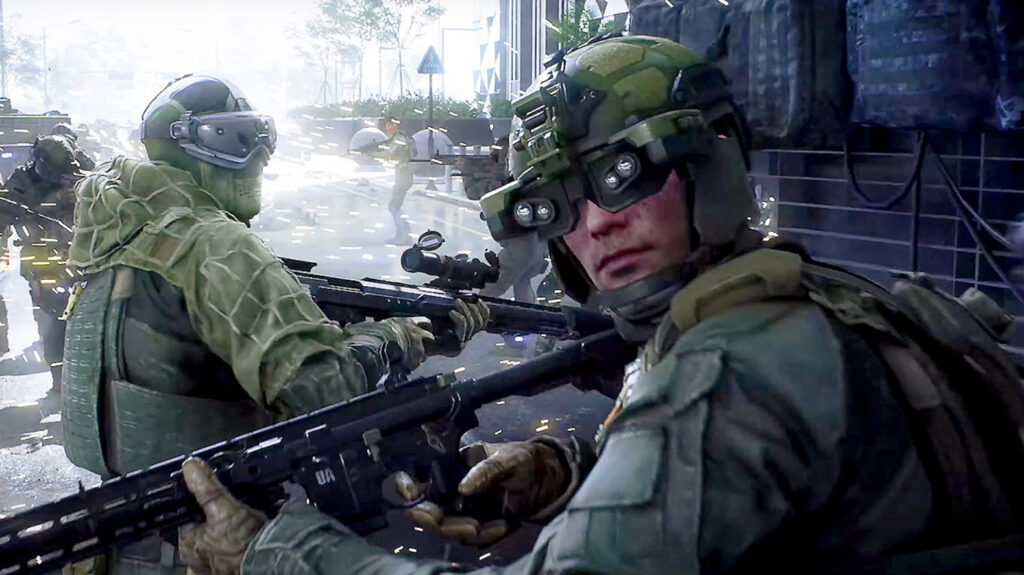 Tom Henderson, shared leaked information about the third mode which he claims is the Battle Hub. This is where the classic maps can be played.

All your favorite maps from previous Battlefield games will be available in the Battle Hub and players can play it in Battlefield 2042.

EA did say something about the new game mode which is a “love letter” to fans of the Battlefield games and that it is a “new way to play Battlefield”.

Keep Cheapdigitaldownload in your bookmarks so that you can get the latest news or Battlefield 2042.

We have the best deal for Battlefield 2042 here as well as the best deals for other game keys, gift cards and more.