EA launched a short film called Exodus. The film explains the events that lead up to Battlefield 2042. Also, a gameplay leak was shared for this upcoming game.

Exodus focuses on an armed militia called No-pats. They came from different countries that were totaled because of the war. Now they are fighting globally. 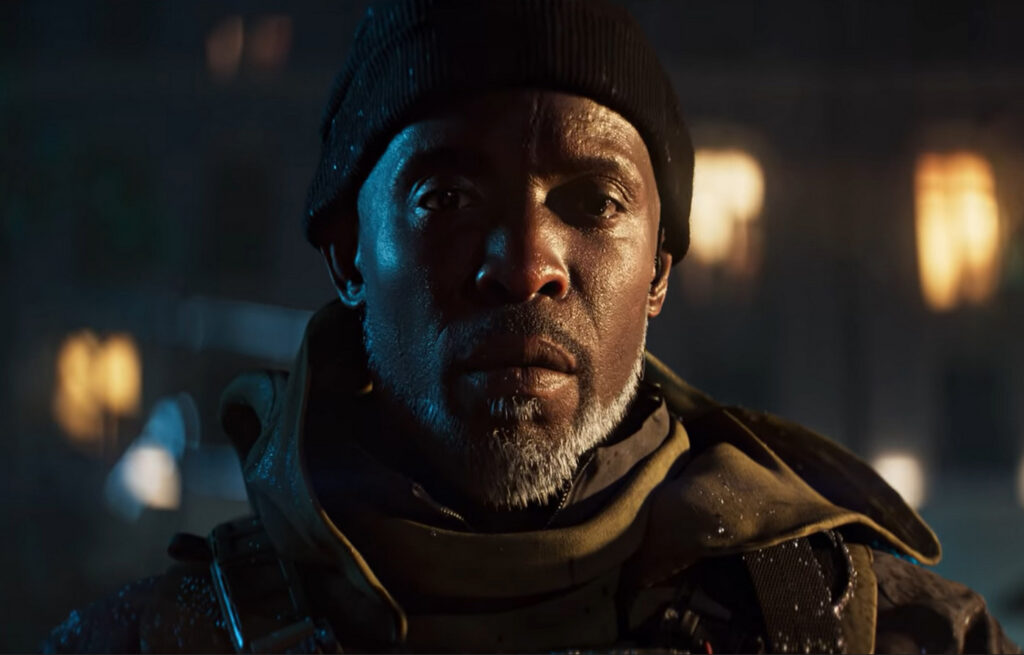 Battlefield 2042 is set in the same timeline as BF4 where US and Russia are at war.

We get to see the cold world that the game is set where you will see the desperation of the soldiers for survival.

The short film doesn’t provide any gameplay footage, however, we do see a former soldier from Battlefield 4, Kimble “Irish” Graves. Graves is now a commander on the Exodus. 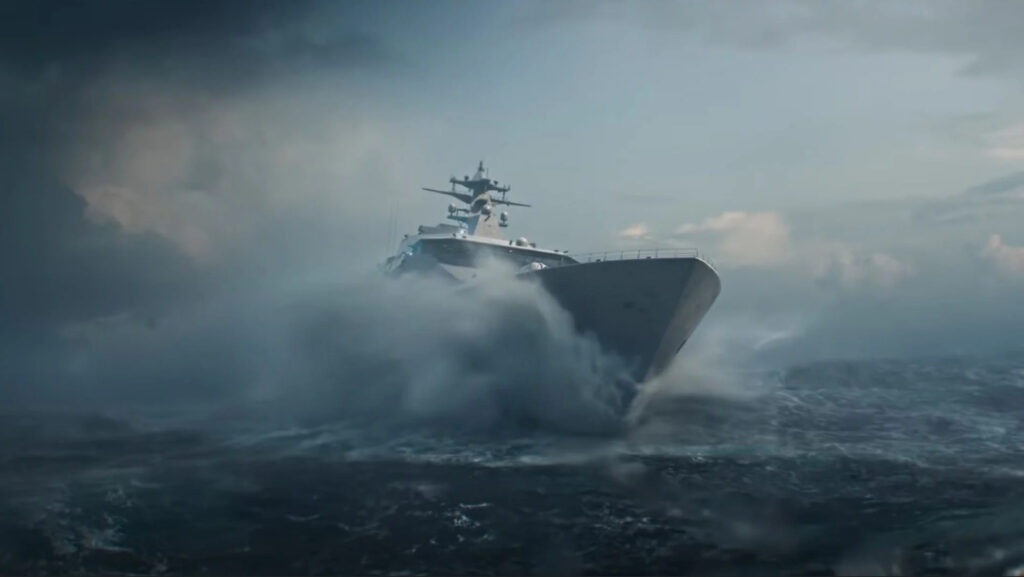 Irish is one of the playable specialists in BF 2042. He has a Legendary Skin that can be unlocked as well as gadgets and gear that is unique to himself.

Another specialist introduced is “Oz”. We are sure to see more of him in future short films. 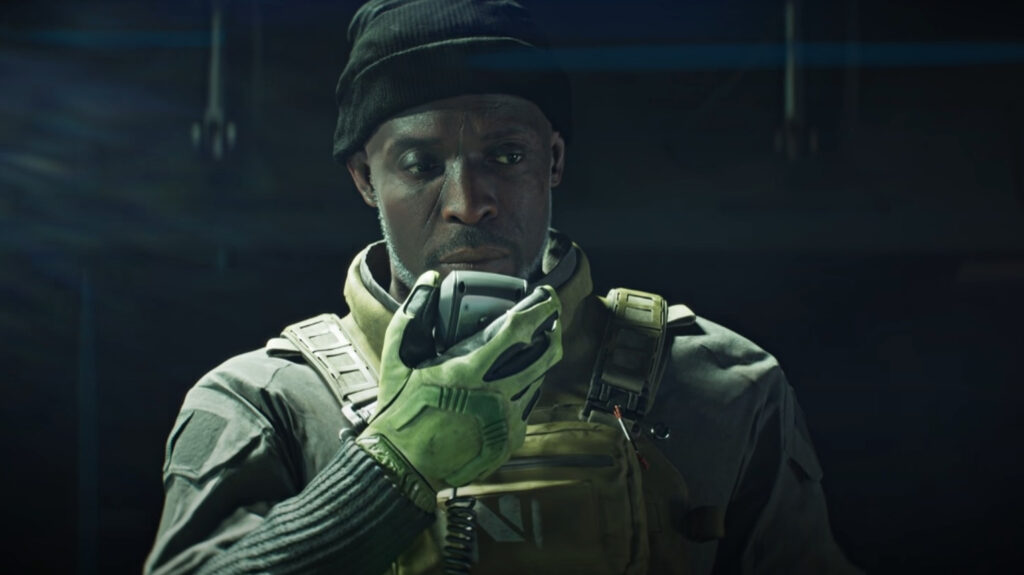 We will get to see more of the other Specialists before the game officially releases in October.

EA and DICE have not shared any gameplay videos of the game yet. But some raw footage from the game had been leaked by a Chinese player.

The video is about 11 minutes long and we are able to see the game’s map, vehicles and weapons.

Just the week prior a lot of gameplay leaks were found. These came from the technical playtests with an NDA. Those had been removed by EA DICE.

Battlefield 2042 will be releasing on October 22, 2021 and is available for PC, PlayStation 4, PlayStation 5, Xbox One, and Xbox Series X|S.

If you are wondering what editions are available for the game, we have that here for you!