The Battlefield 2042 open beta has been announced by EA and it will be starting on October 6 for those who were able to preorder the game and October 8 for the others.

The Battlefield 2042 beta starts on October 6 and will run until the 9th. This is available for PC, PlayStation and Xbox. Those who pre-ordered the game and EA Play members will have an early access of two days. 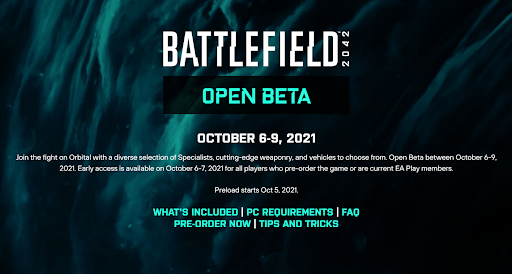 Pre-loading the beta will be available starting October 5. Make sure that you download it by that date to save time on playing.

What are available in the open beta?

The open beta features the Orbital map which is a rocket launch site. 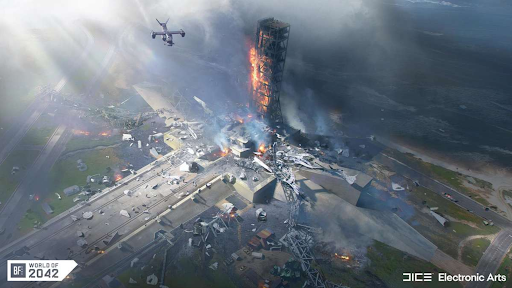 This map is able to support 128 players for the PC, PlayStation 5 and Xbox Series X|S. For those playing on the PlayStation 4 and Xbox One, it can only support up to 64 players. 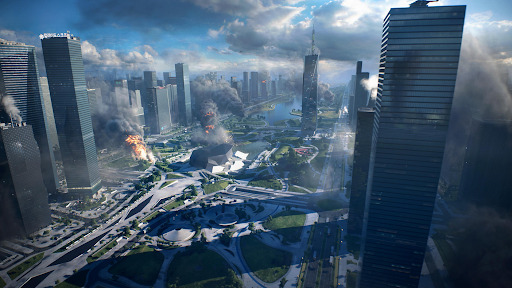 The game mode available during the bets is a classic Battlefield sandbox mode called Conquest. Here, two teams will battle it out over control points.

What are the classes available in the open beta?

Battlefield 2042 will not have classes but specialists. There will be four specialist roles available. 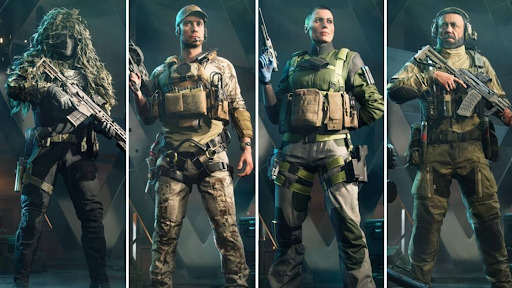 Every specialist comes with their own perks having a specific role to play in your team. 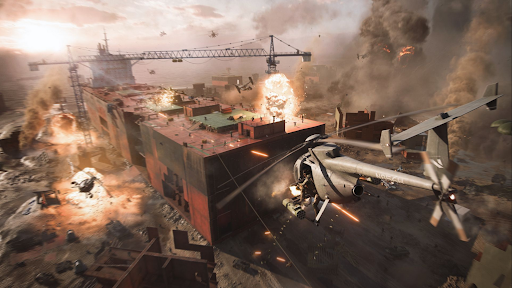 Battlefield 2042 is set to officially launch on November 19 for all its platforms. Keep it here to get the latest news updates as well as the best deals for the game.

We also have the best deals for other cd keys, gift cards and more thanks to your trusted stores and price comparison service.

The beta was ok a little glitchy hope they fix the bugs before launch. Highly anticipated game!