Battlefield 2042 is set to launch on November 19 and EA and DICE announced that it will come four seasons for its first season.

As of the moment, EA was not able to give a specific date for the launch of Season 1 of Battlefield 2042 but they did mention that it will be available by early 2022. 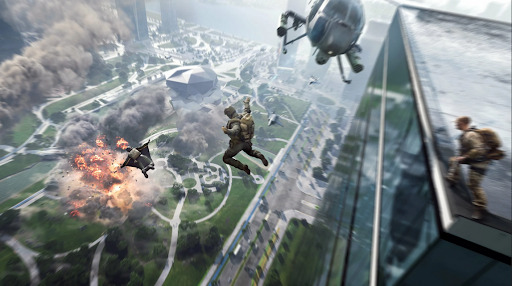 During the first season of Battlefield 2042, the game will come with four seasons, four battle passes, four additional Specialists as well as new locations.

Even though there won’t be a season pass when the game launches, a pre-season has been announced by DICE. This will be available by the end of the year. 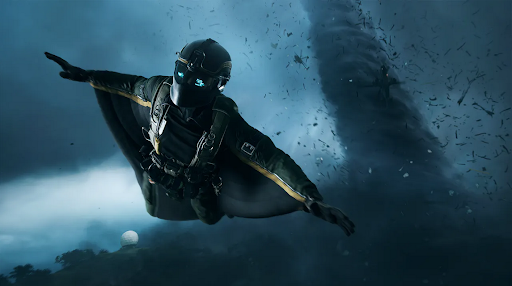 This will include preseason content like weekly missions, limited-time modes, creator spotlights, rewards as well as Battlefield Portal experiences.

Battlefield 2042 is set to launch on November 19 and is available for PC, PlayStation 4, PlayStation 5, Xbox One and Xbox Series X. 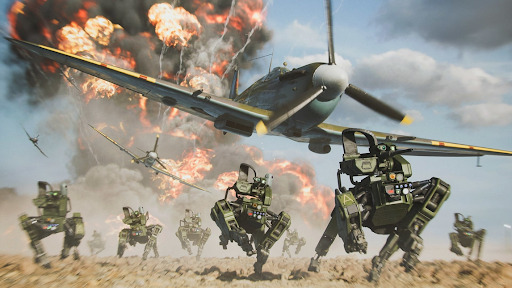 Preordering the game or subscribing to EA Play or Xbox Game Pass Ultimate will let players join in on the game’s Early Access which will start on November 12.

Deciding on what edition to buy for Battlefield 2042? Check out this article.

You are sure to get the latest news, trailers, deals and more here at Cheapdigitaldownload.com.

We offer the best deals for games keys, gift cards, antivirus software and more thanks to your trusted stores and price comparison service.