Battlefield 2042 has launched a patch that will improve its gameplay as revealed by EA and DICE.

The Battlefield 2042 Update 0.2.1 recently launched and it was able to fix a lot of bugs that plagued the game when it released. 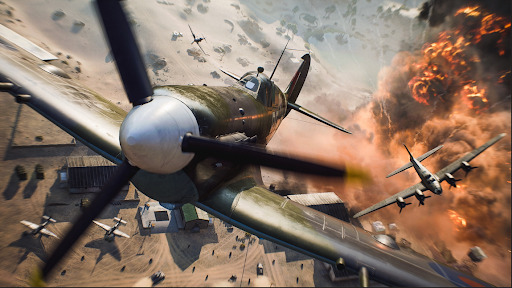 One of the most important is items in the update is the reduction of the rubber banding and stuttering during the All-Out Warfare and Breakaway game modes.

BF 2042 launched with so many problems. We can see the player’s disappointment in the game’s reviews on Steam.

The patch that launched will have a follow-up patch as seen in DICE’s post on Twitter. The second patch will have fixes for the remaining problems in the game. 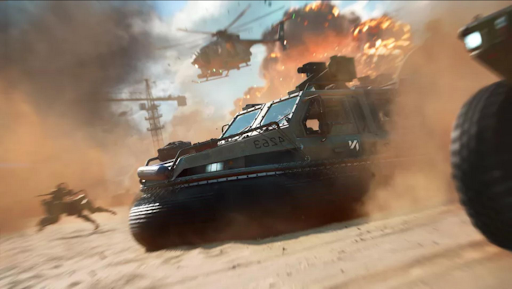 EA and DICE are hopeful that the fixes available in the patch would improve the player’s experience.

As of the moment, there is no release date for the upcoming patch, but it should be available by the end of November.

You are sure to get the newest trailer and best deal for Battlefield 2042 here at Cheapdigitaldownload.com. We have amazing deals for game code, cd keys, gift cards and more thanks to our price comparison service and trusted stores.