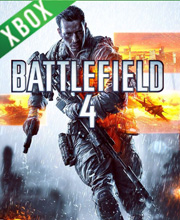 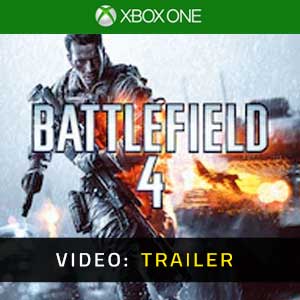 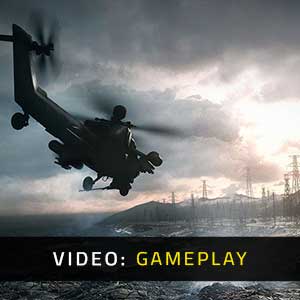 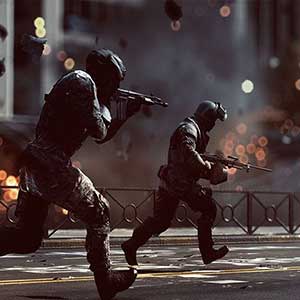 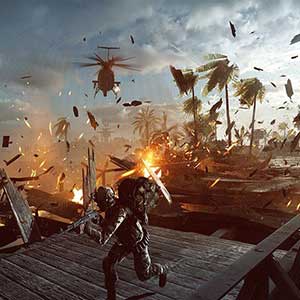 It's a digital key that allows you to download Battlefield 4 directly to your Xbox One from the Xbox Live.

How Can I Find the Lowest Price for Battlefield 4 on Xbox One?

Business as usual with a mediocre single-player campaign and one of the best multiplayer experiences in all gaming – and at last one that works just as well on consoles as on PC.

The Day One Edition includes the base game plus the china rising DLC expansion as a bonus.

One of the best battlefield games out there. Great game to play with your friends.

A great game that many people will love it.