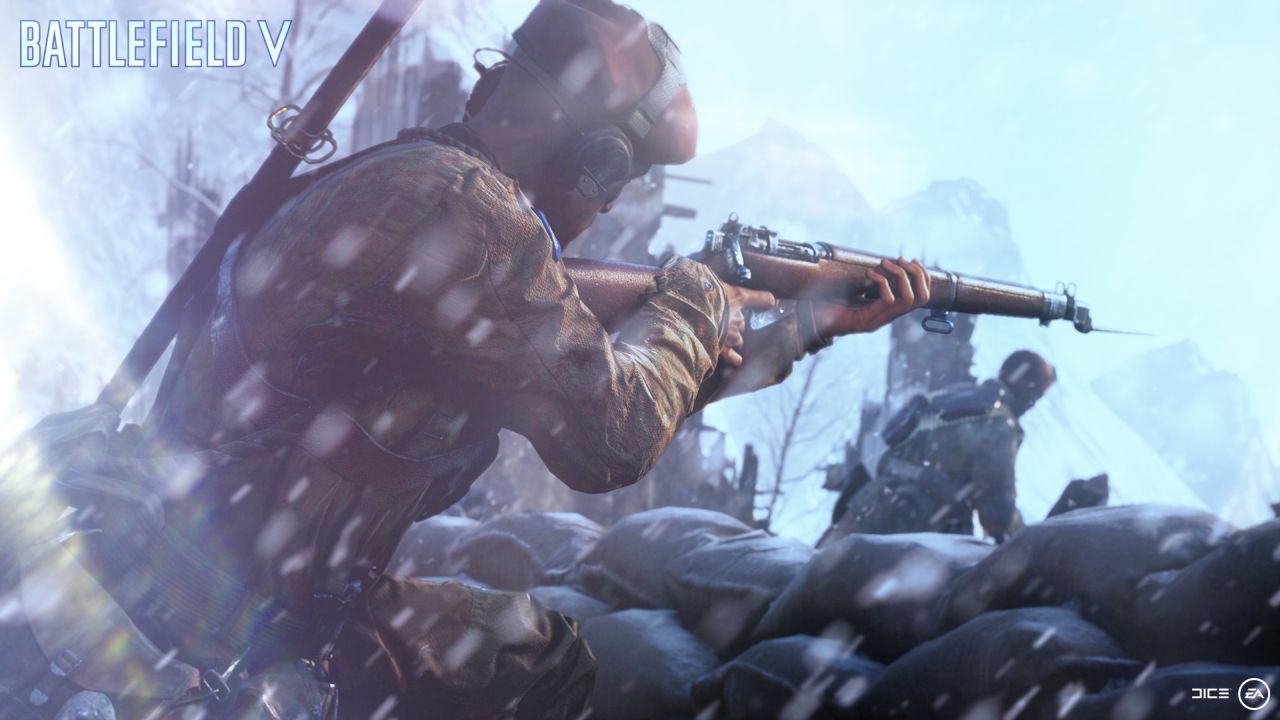 The Battlefield 5 Closed Alpha was recently finished. EA DICE took the time to share what they have learned during this testing phase. The Alpha only had selected players invited who are mostly Battlefield 4 and Battlefield 1 veterans. There were also a few players who were able to get an invite through the game’s social media channels for the event. Participants in the closed alpha were able to play in the early version of the multiplayer map called Arctic Fjord.

The alpha test mainly focused on testing the technical aspects of the game as well as testing the many back-end systems, player score rating, and other things. Players were also given a taste on how the new gameplay mechanics work as well as the first ever Fortification system for the series.

Here’s a quick list on what EA DICE was able to learn from the alpha:

To check out the complete list, you can go to DICE’s blog post. With all the data and feedback that they were able to receive, DICE is already making steps for the adjustments needed.

DICE was also able to reveal that more tests will be available for the game soon. An announcement that a new build will be shared during Gamescom 2018 and that an open beta will be available in early September.

Battlefield 5 is scheduled to launch on October 19 for PC, PlayStation 4 and Xbox One. Those who have EA Access, Origin and Origin Access Premier membership get to play starting on October 11 and those who pre-ordered the Deluxe Edition can start on October 16.

Check out what the things that you would need to know about the Battlefield 5 Open Beta while waiting for it to start.