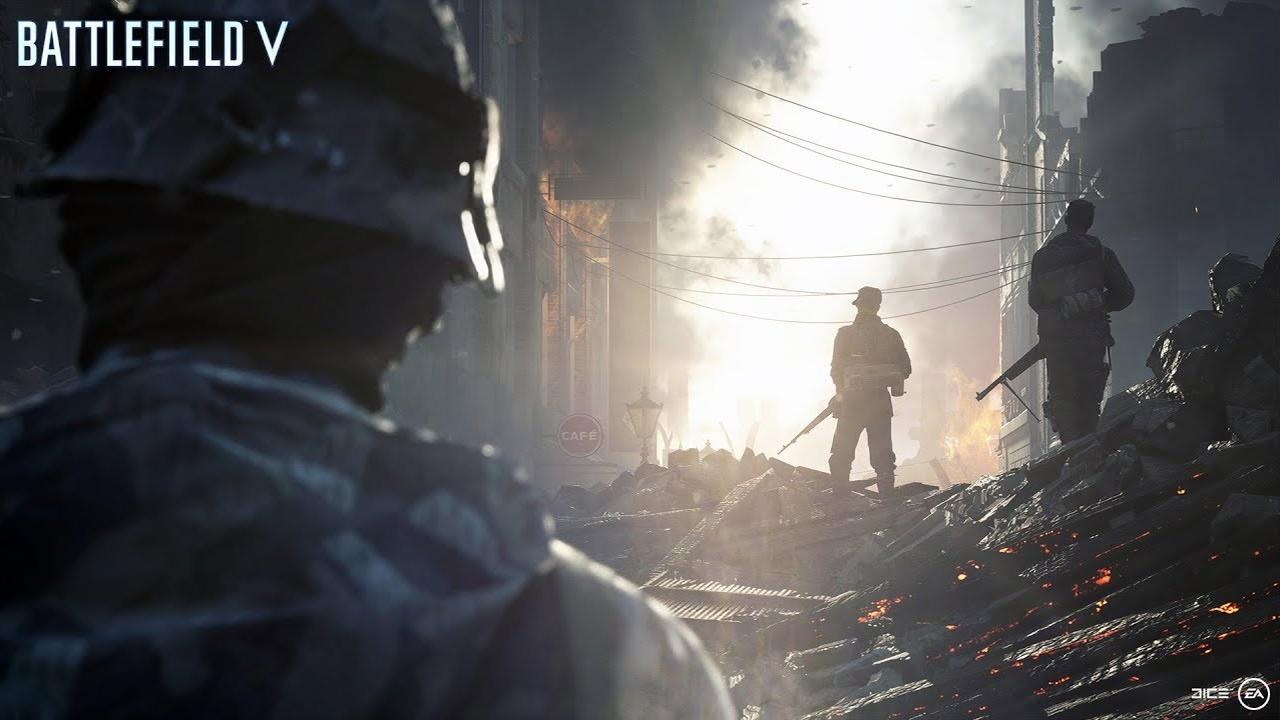 EA announced that the Battlefield 5 release date has been pushed back to November 20th. The previous release date for this World War II shooter was scheduled for October 19th, and in a new blog post by DICE general manager Oskar Garielson explained why they are delaying it found in the game’s official site.

It was explained that the additional time will be used to make “meaningful improvements to the core gameplay experience”. The improvements included are “adjusting the gameplay tempo, improving soldier visibility and reducing player friction”.

All of the improvements were because of the feedback that was given by the many players that played in the game’s Closed Alphas as well as the demos during E3 and Gamescom. The game even won the Best Multiplayer Game awards in both the E3 and Gamescom.

EA said that they believe that they have one of the best Battlefield game as of yet and that they are preparing for the upcoming Open Beta.

The Battlefield 5 closed alpha is finished and the people at EA DICE is sharing what they have learned about the whole experience. You can check that out in this article.