Battlefield 5 Review Round Up | Check Out What The Critics Think! 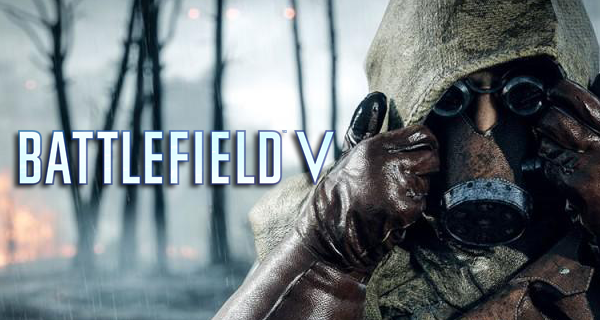 We’ve provided for you the Battlefield 5 review round up as this sixteenth installment for the Battlefield series is coming out today. The game brings us back to the actions us back to the action of World War 2 offering a multiplayer component as well as a single-player War Stories experience. To know what the critics think about the game, we’ve provided for you a round-up of what they have to say below, enjoy reading.

Battlefield 5 Review Round Up

Developer DICE can’t seem to decide if war is hell, or just cool as hell, which creates some wild tonal dissonance. The notoriously chaotic Battlefield is by no means an accurate approximation of a real, gruelling war, which makes a soldier’s agonised screams of “I wanna go home!” as he bleeds out just seem a bit tasteless. The Swedish studio needs to own the fact that its game is really just a fun, silly, knockabout shooter, because that what it does best.

Battlefield V goes back to where the franchise began by using World War II’s European theater as the backdrop for first-person shooting and vehicular combat in large multiplayer matches. It’s not too dissimilar to Battlefield 1, where every weapon has a distinct weight and impact that comes through vividly in both sight and sound. The core conceits of Battlefield remain mostly untouched, but small tweaks have been made to the formula, most of which are welcome.

Battlefield V is a fine World War II shooter and it has the potential to turn into a great one with a few updates and the addition of its post-launch modes, but with Black Ops 4 providing such a rich and engaging competitive experience and last year’s Wolfenstein II: The New Colossus offering a better (and more upfront) Nazi-shooting campaign, there’s little reason for this game to be your first choice. That’s partially a testament to the strength of its competition, but Battlefield V fails to impress the same way Battlefield 1 did. By all means, give it a try if you’re a fan of DICE’s previous work, but know that you’ll have to put up with some pretty glaring faults.

It plays as well as Battlefield ever has, basically, and even goes towards fixing some of the age-old problems of the series. Progression feels meaningful and not painfully drawn out, helped by new daily objectives and the light customisation you’re afforded for your soldiers and your arsenal. For the first time I can really recall playing a DICE shooter, I’m invested in levelling up my squad. Considering how limp that part of Battlefield’s game has been in the past, that’s no small feat.

It looks like the game has mixed reviews mainly because of some bugs present that most possibly will be fixed with patches that will be available in the future. If you are interested in playing Battlefield V, rest assured that you can get the best price available through our trusted stores with our price comparison system only here at Cheapdigitaldownload.com. 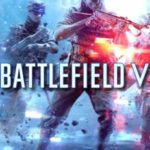 A recent livestream from DICE introduced us to the post-launch content of Battlefield 5! Get to know the details here!