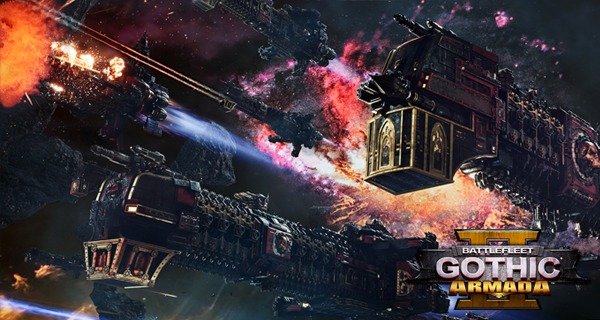 Director Romain Clavier shared the Battlefleet Gothic Armada 2 Community Update which addresses the feedback given by players during the game’s beta period.

The two most common feedback are “I don’t like the domination mode in campaign” and “I feel under pressure from the urgency gauge”. Both were addressed by giving suggestions on having different options for both.

Other things that were discussed is the leveling up of factions in Skirmish which Clavier said they will implement upon the game’s release. The balancing is also for now not perfect but they are working on it. The full patch notes are expected on launch day and here are some things that players should expect as provided by Clavier.

Battlefleet Gothic Armada 2 will launch on January 25, 2019, available for PC 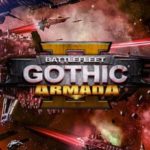