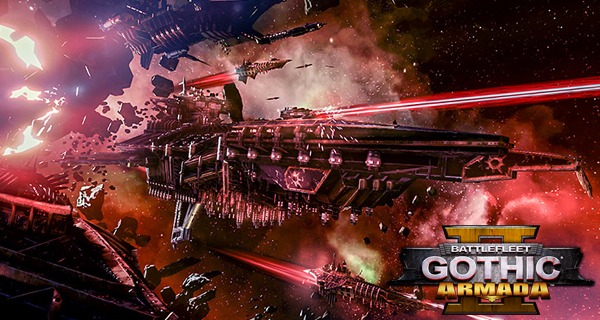 The video features Romain Clavier the game director of Tindalos Interactive and Ben Barrett of Focus Home Interactive. They both talk about the game’s massive ground strategy campaign that comes with fleet management, invasions, shipbuilding, system defense and so much more all rolled into one amazing experience. They give us a run through of the game’s options, its three campaigns, missions, cutscenes, it’s lore, planets, systems and many more. Get to watch the complete stream below:

Right now the pre-order beta 2 is live and it will be available up until the game launches. Thousands of players are expected to join. Players will have access to 12 factions in both skirmish and multiplayer. There will also be custom battles, 80+ subfactions, the Imperial and Necron campaigns but just the first sectors of it.

Battlefleet Gothic: Armada 2 will launch on January 25, 2019, available for PC. 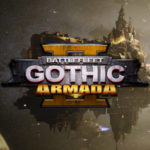 Battlefleet Gothic Armada 2 Campaigns Revealed! There Will Be Three! A new video shared by Focus Home Interactive introduces us to the three campaigns available in Battlefleet: Gothic Armada 2. Get to know what they are here!