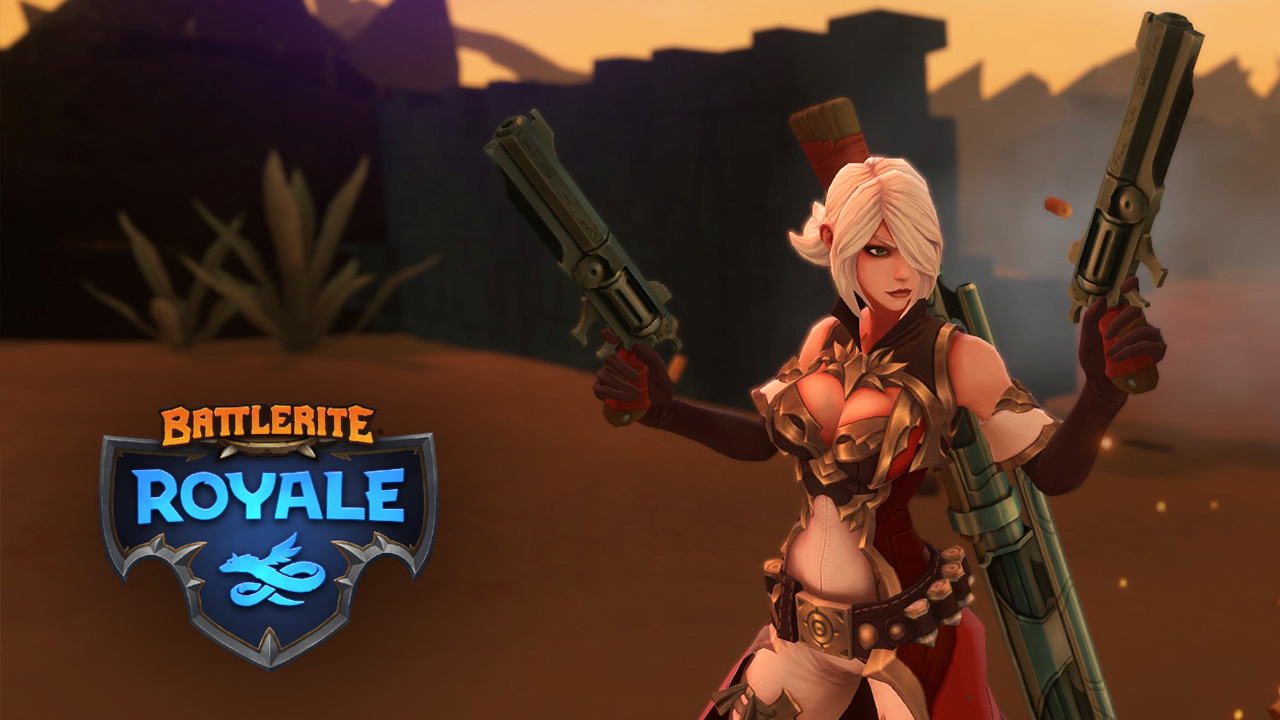 Battlerite Royale, a game that was previously planned to be a new mode for the game Battlerite and become a standalone spinoff is now available on Steam Early Access. To celebrate this milestone, developers Stunlock Studios shared a launch trailer for this hybrid MOBA and BR.

Battlerite veterans wouldn’t have to fret as the game would still be very familiar it is just on a bigger scale. The fact is that the skill based, fast-paced gameplay can still be seen, it is just that the arena is about 30 times bigger than the previous maps. You will see what we are talking about in the video below:

As compared to typical battle royale games, skydiving from a wyvern and dropping to Talon Island is so much cooler than dropping from a plane. Also, it is a battle royale game so players would have to defeat every other player to win and scavenging for loot should be done. But having the top-down perspective as well as the skill-based combat can surely set this game apart from any other battle royale games.

Battlerite Royale is a new take on the battle royale mode, what are your thoughts about it? Share it with us in the comments below.

Battlerite Royale has released a new gameplay trailer. Get to see the battle royale spin-off for the PvP brawler.