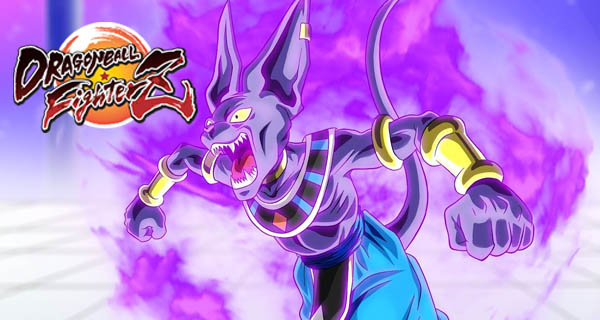 The Dragon Ball FighterZ open beta is coming out very soon and one of its playable characters has been confirmed. The special thing about this character is that he did not come out with the roster for the closed beta.

All of these has been confirmed by Weekly Shonen Jump. A page was dedicated to this new character Beerus who is known as the God of Destruction in Universe 7. It is Japanese, so we are thankful to Shoryuken for translating it to English.

In a previous article, it has been announced that there are 11 characters that will be available to be played in the open beta, and since it is the same number of characters in the closed beta, we immediately assumed that it will be the same characters as well. We were wrong as Beerus takes one of the slots in the character lineup in the open beta. Check out the image below from Shonen Gamez: 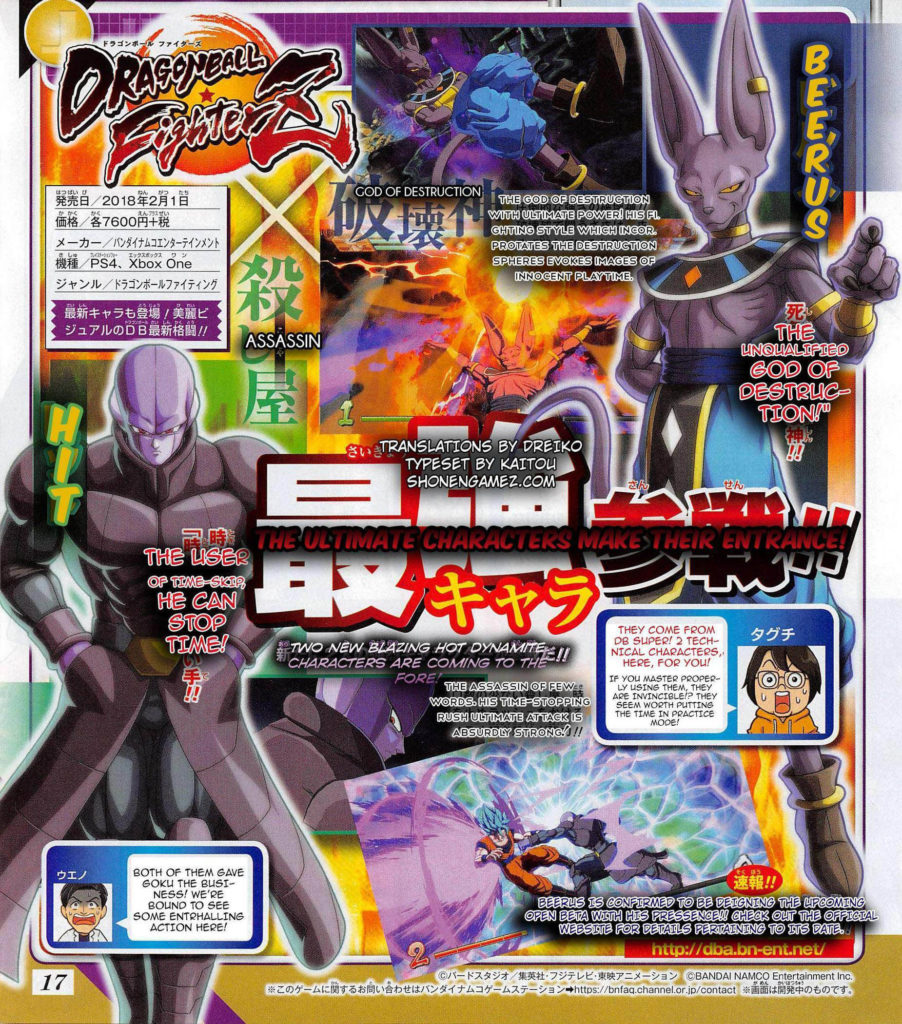 Beerus is a character that is to be feared. As you can see in the image, Beerus is described as an “assassin”, “god of destruction” as well as phrases like, “The assassin of few words, his time-stopping rush ultimate attack is absurdly strong” and “The god of destruction with ultimate power! His fighting style which integrates the destruction sphere frames images of innocent play time.”

Dragon Ball FighterZ will release on January 26, 2018. This can be played on PC, PlayStation 4 and Xbox One.

Will you be playing in the open beta using Beerus? Do tell us in the comments below. 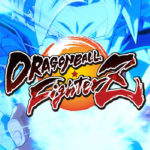