Behind The Scenes The Kingdom Come Deliverance Devs 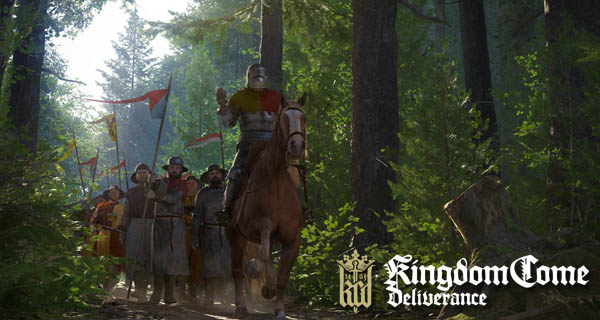 Weekly, Warhorse Studios introduces three of the Kingdom Come Deliverance devs in what they call the Weekly Torch. This week the chosen three are the Scripter, the Senior Programmer, and the PR Manager.

Get to know each of them a little more as well as get to know the roles they play in the game.

He was born in the Czech Republic and started to work in Warhorse Studios in 2014 just right after the game’s Kickstarter Campaign.

“As a scripter, my job is to connect all the content produced by other departments (animations, models, functions, design, etc) and ensure that it will fit together firmly in the final game the way it’s meant to.” So, Athert’s work is ensuring that all the parts of the game are correctly connected to each other.

This guy came from Bratislava and had been raised in Prague. The way he sees his position as a programmer is that “I’ve been believed that being a programmer is a diagnosis. My job is a manifestation of my character, not vice versa.” After saying that, he teases…” was that too deep for your taste? For the time being he is working on “bug fixing and optimisation” His quick message to fans of the game is “Thanks for staying with us for so long. The less you ride the hype-train the more you’ll be satisfied!”

He is known as the “German Intruder” in the Warhorse Studios and he hails from Offenbach am Main. His main job as a PR Manager is basically communications. “People tend to believe that I am going for a fun trip whenever I am attending a convention…However, in reality, it’s tons of hard work…” He also said that part of his job includes “strategical planning of our entire communication including media relations” this also includes press speaking. He was the one that was present in the recently concluded E3 presenting Kingdom Come Deliverance.

You’ve met three important people in the game Kingdom Come Deliverance. This will officially release on February 13, 2018, and is available to be played on PC, PlayStation 4 and XBox One. Pre-orders are also available for the game which will include Treasures of the Past. 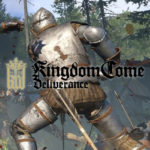