A list of the best-selling games in the US has been released by the NPD. This is for the month of June 2021, and we have the list of the games below for you.

In the last year and a half, we have seen record sales for video games. 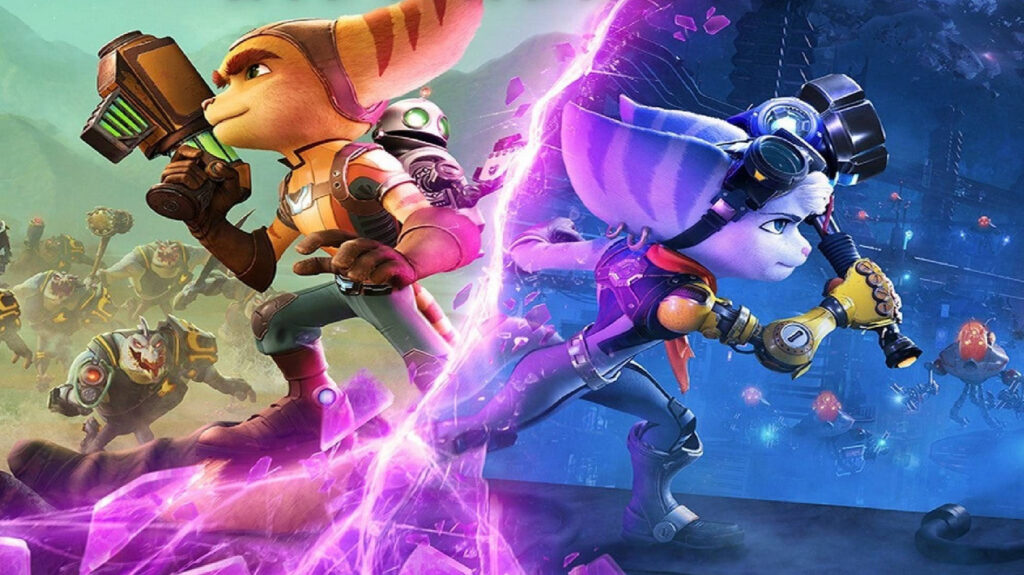 With the current situation around the world, digital sales have surpassed physical sales in the gaming industry. You can read more about that here!

Sales are up right now since there are more people playing video games. A lot of them are streaming their gameplay on YouTube, Facebook and Twitch. 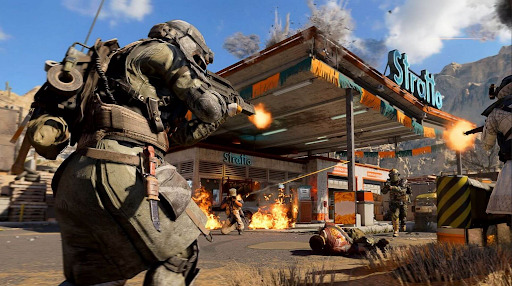 If you are looking for a new game to purchase or to stream, here are the most popular right now:

What’s impressive with the list is that some of the games are exclusive platform titles. This goes to show that you can still prevail with exclusivity. 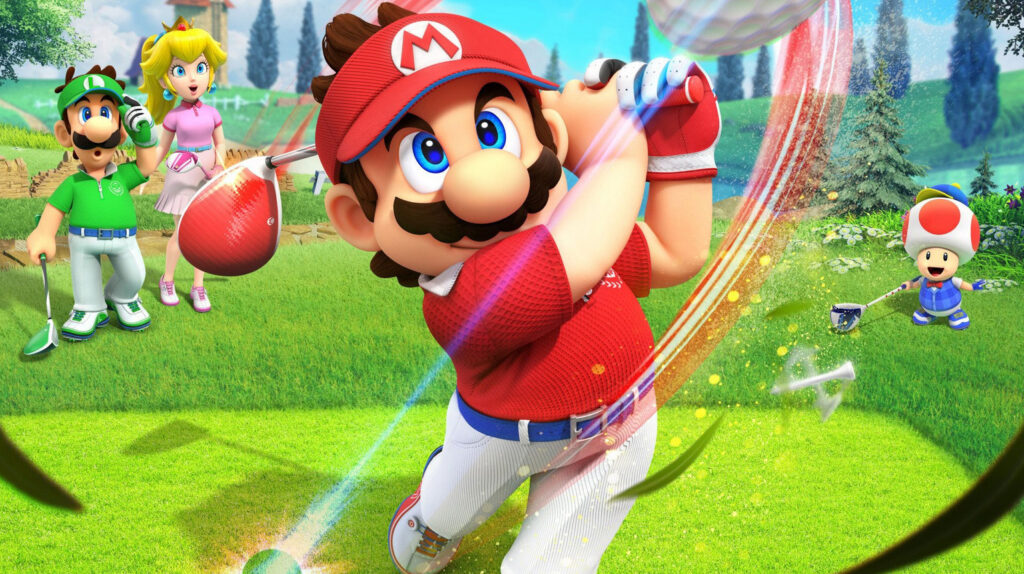