Bethesda Announced Specific Games To Be Coming To Steam Also 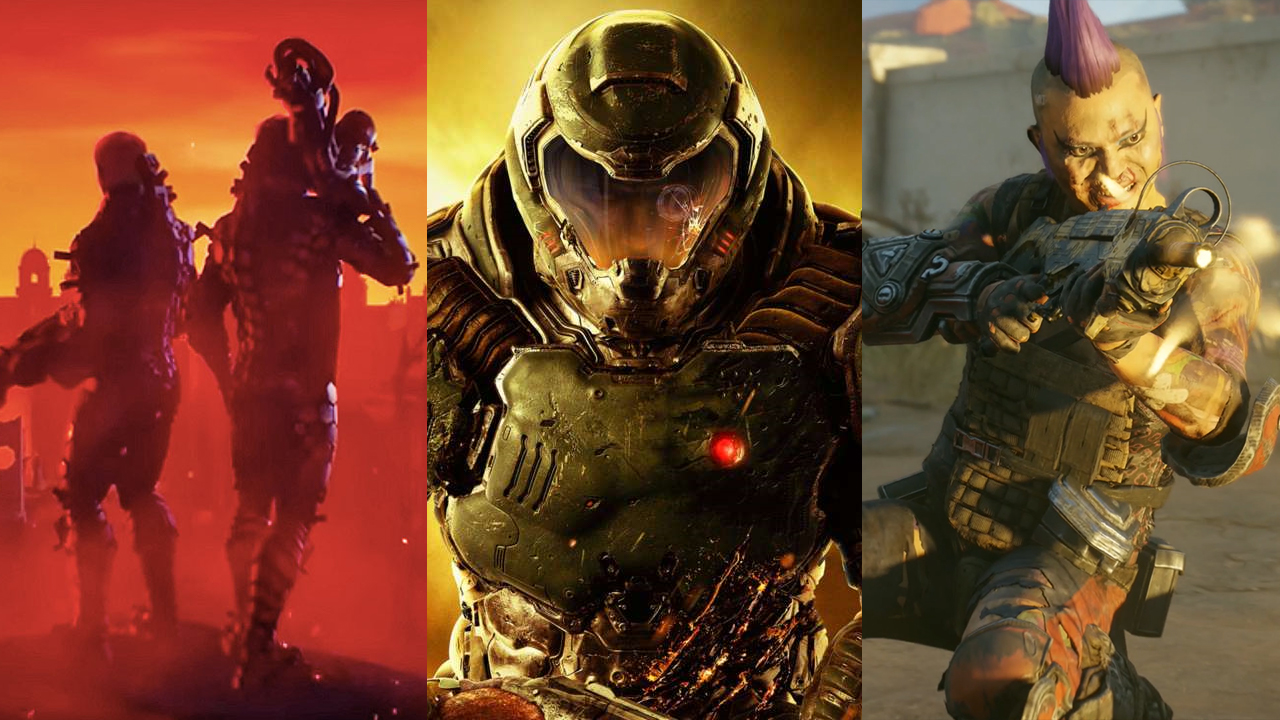 The gaming community is being surrounded by a negative atmosphere lately because of the controversy that Epic Games is paying off publishers to exclusively release their games through them on the Epic Games Store. But Bethesda did also announce that their upcoming games will be available through Steam as well.


We’re pleased to announce that RAGE 2, Wolfenstein: Youngblood, Wolfenstein: Cyberpilot, and DOOM Eternal will be released on Steam as well as https://t.co/p0BARqmTBp. We will also be bringing Fallout 76 to Steam later this year.

This announcement is great timing for Steam since Epic announced their exclusive games during the Game Developers Conference. This shows that not all the big publishers are choosing Epic Games and that some are still actually supporting Steam.

We don’t have all the exact dates for the Bethesda games yet, but RAGE 2 is set to launch on May 14. As for Wolfenstein: Youngblood, Wolfenstein: Cyberpilot, and Doom Eternal, their dates are to be announced but will be released this year.