February 4, 2021 at 8:01 AM in Cheapdigitaldownload update, Gaming News, GNews with no comments

The new year has already started and the esports scene is alive with excitement.

We have listed for you all the big esports events that you need to know all about for the year.

Of course, because of the restrictions caused by the pandemic there won’t be fans attending the events. This is tough for teams, fans and organizers alike.

Although watching esports live is much more exhilarating, the second best thing is to watch it online. Eurogamer shared the list of the esports events that you must not miss. 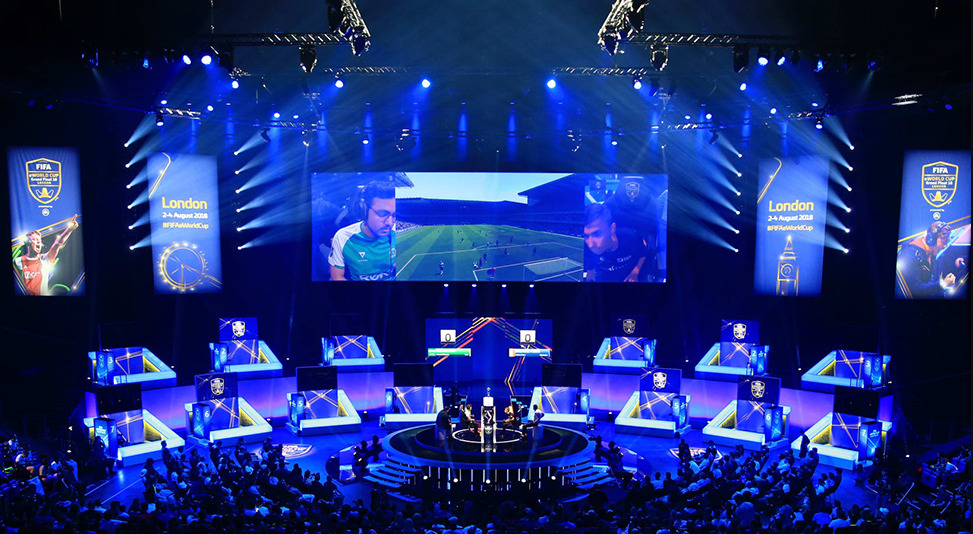 Last year was hard on football tournaments with a lot being canceled, including the Euro 2020 tournament.

This year, the FIFA eWorld Cup 2021 is pushing through and fans will be able to support their favorite clubs and esports players in the official online FIFA tournaments.

Fans will get to see regional champions compete to qualify for the Global Series. This will lead to the main event which is the FIFA eWorld Cup in July.

The prize pool for the event is $500,000 as announced by EA. This is for the participants of the FIFA eClub World Cup, eNations Cup, and the eWorld Cup. 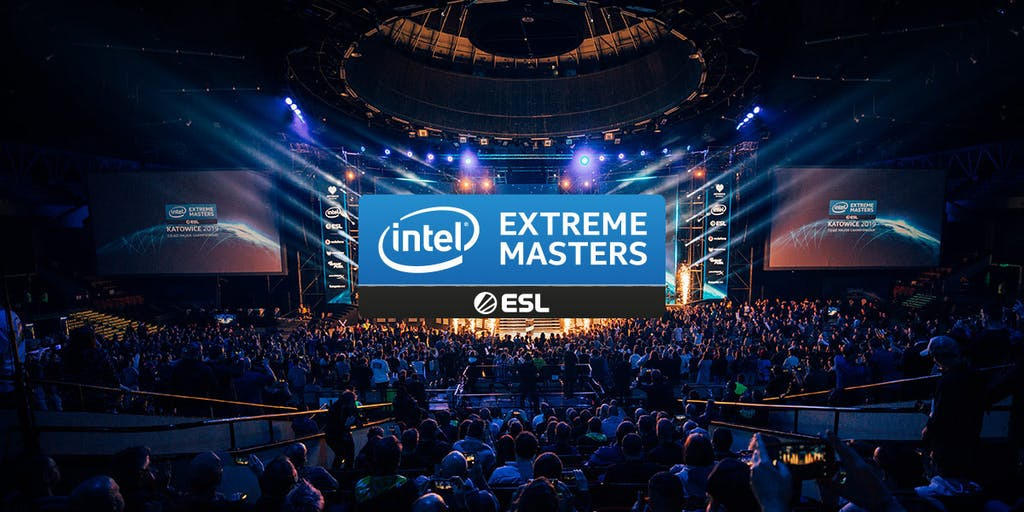 This is great news for all players and fans of Counter-Strike Global Offensive!

The Intel Extreme Masters is set to happen from February 16 to the 28th in Katowice.

The tournament will still be happening in the same location although there won’t be open for fans to watch.

The prize pool is 1 million and there will be 24 teams all aiming to be number 1.

There will be other CSGO events available throughout the year like the Dreamhack Masters in June and the ESL One Cologne in July.

Valve, however, canceled their CSGO 2021 Spring Major that was supposed to happen in May because of the pandemic. 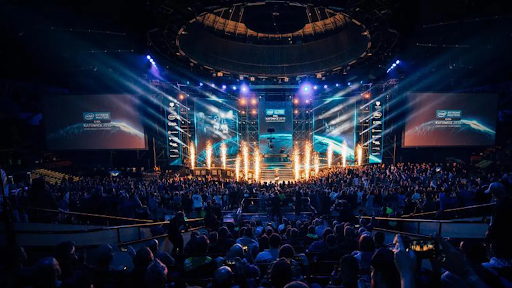 Such a beautiful sight to behold.IEM online will be available online only this February. 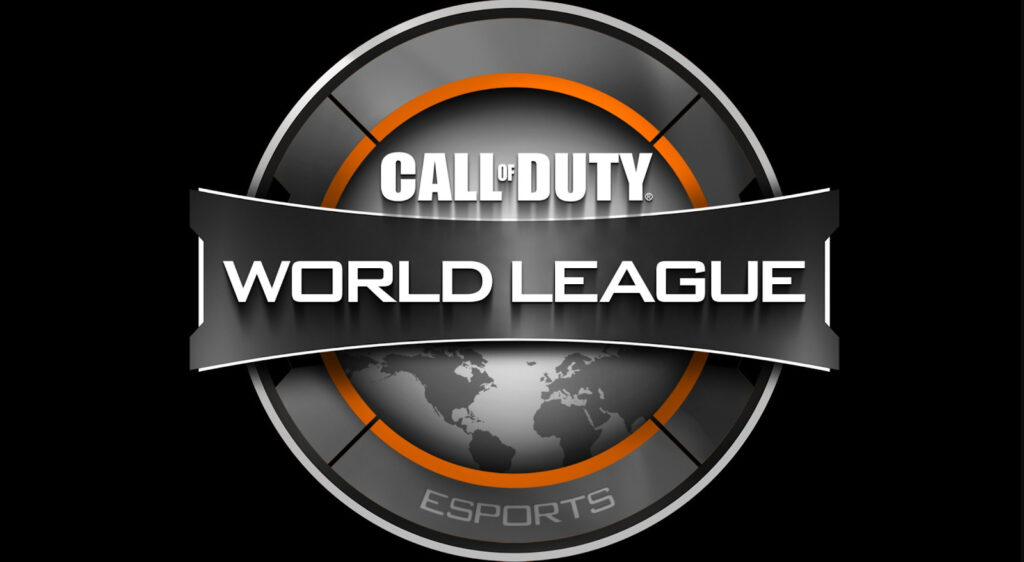 There will be 12 teams from the USA, Europe, and Canada who will be competing throughout the year on different majors to qualify for the 2021 Call of Duty League Playoffs.

Points will be given depending on the performance of each team. 8 teams with the highest points will be continuing towards the playoffs at the end of the year.

Matches will be done on PC in best of 5 and 4vs4 battles.

This year’s prize money is $1.5 million. 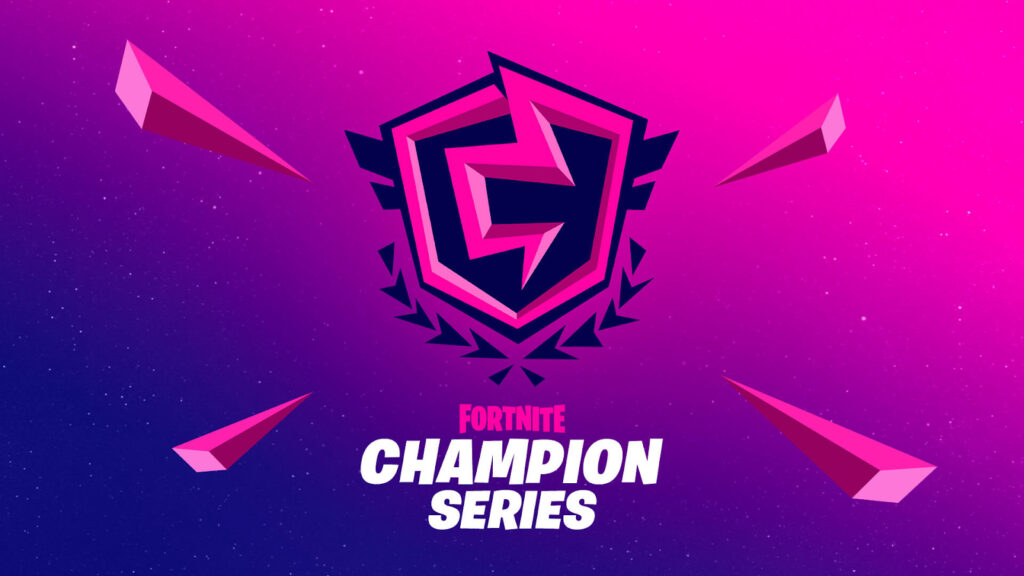 A lot of fans are relieved with Epic’s announcement that the Fortnite Champion Series will be continuing this year starting on February 4, 2021.

However, the Fortnite World Cup 2021 has been canceled as the organizers are thinking about the safety of the participants, staff and fans.

Epic did promise that weekly online tournaments will be happening in lieu of the canceled offline events.

The PUBG Global Invitational.S 2021 will have teams competing in weekly events and winners of those events will progress to the weekly finals.

This event starts on February 2nd and will end on March 28th. The Capcom Cup 2020 has canceled the February 19 to 21 events. This would have been the Street Fighter League and the Capcom Pro Tour finals originally set in the Hard Rock Hotel & Casino Punta Cana.

The two best U.S teams and two best Japanese teams for the Street Fighter League World Championship would have gone head to head for the prestigious title.

Because of the risks that come with the global pandemic, a players-only Season Final will be happening instead.

Details for the tournament will be announced at capcomprotour.com. For right now, Blizzard has announced that the Overwatch League will be online-only.

Jon Spector of the Overwatch League team posted online that the season will be starting this April.

There will be 8 teams from China and South Korea and 12 teams from Europe and North America. They will be competing in the September Playoffs Finals.

They are hoping that the circumstances would improve regarding the pandemic so that fans can still go to the live events by the end of the year.

More details will be made available closer to the event date.

If you are itching for some Overwatch check out the Shock vs. World event on February 19-20.

This event will show multiple matches, tasks as well as some mini-games. Valorant which is a fairly new game is vying to be a global esport powerhouse with its VALORANTChampions Tour 2021.

Riot Games will have teams across the world competing in regional competitions called the VALORANT Challengers. Riot Games announced that the 2021 League of Legends World Championship will be happening in China for the second straight year.

The year for League of Legends has already started in China and Korea. The European Championship started on January 22 and the North America’s League Championship Series will start on February 5th.

Right now, everything is unpredictable because of the pandemic, but Riot has promised transparency with the events and schedule for 2021. There will be two Dota 2 pro circuit seasons and two majors just before The International 10 in August 2021. Last year, The International had been postponed because of the restrictions of the global pandemic. Valve is hoping that travel will be available this year so that they can push through with the event.

The second season will start on April 13 and will be running until May 23rd. The second major will be from June 2nd until the 13th.

The huge Dota 2 event called The International will be happening in Stockholm, Sweden.