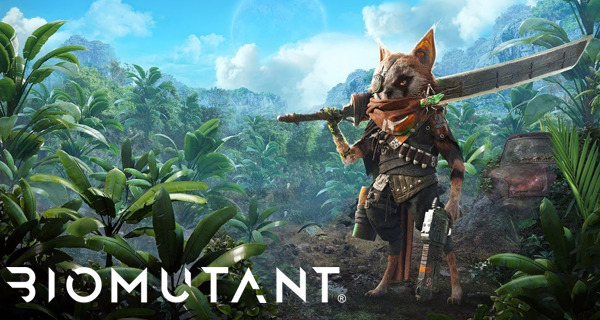 THQ Nordic has not officially made any announcements for the game’s release but the game’s pre-order for its Collector’s Edition had been available for several months now. The launch date listed is for March 17 which falls on a Tuesday, making it an unlikely placeholder date. Until THQ Nordic makes the announcement officially, we should take this news with a grain of salt.

Biomutant will have players taking on the role of a raccoon who is out to save a giant tree from the many bosses that are after it. You must beat all the bosses before the tree gets completely destroyed. There will be a lot of gadgets to choose from for the task at hand. Your character will also get different abilities like telekinesis and levitation as you progress.

While we are waiting for the game’s official launch date, check out the game’s minimum PC system requirements to know if your rigs can play the game, if you are planning to play Biomutant on PC.

**Additional Notes: These are preliminary system specs that can and will change!

Biomutant will also be available to be played on PlayStation 4 and Xbox One.