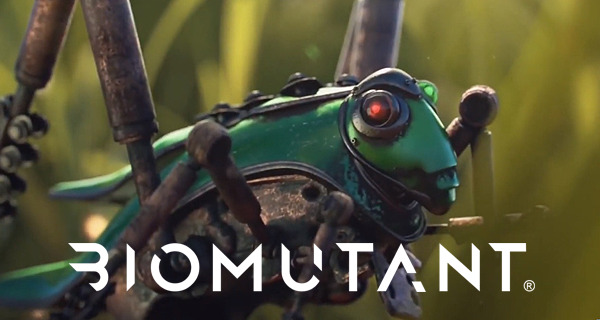 Another leak surfaced during the weekend and it is for the Biomutant Nintendo Switch version. The upcoming RPG-action video game was leaked last week to be launching on March 17 for PC, PlayStation 4 and Xbox One. The new listing however in Walmart said that the game will also be coming to the Nintendo Switch.

All the information available were leaks and developer Experiment 101 and publisher THQ Nordic was not able to make any official announcements as of yet. This could possibly be a mistake as the game did show up in both Gamestop and EB games, but the listing has since then been removed for the Nintendo Switch.

Biomutant is an open world filled with mutated animals. Players will be taking control of a raccoon-like creature that is fully customizable, from its appearance to its abilities. The game comes with branching storylines with every decision made, determines the game’s story. The game’s storyline centers on the Tree of Life where you ultimately decide on the direction of its story.

If you haven’t seen the game’s trailer and gameplay trailer yet, you can check out the links posted.

Biomutant’s launch date is yet to be officially announced, but the game is confirmed to be coming to PC, PlayStation 4 and Xbox One. We will know more soon if there really will be a Biomutant Nintendo Switch version.