Black Myth Wukong is the first game to show the Deep Learning Super Sampling (DLSS) of Unreal Engine 5. This is also the first time that NVIDIA is showing this new technology.


The very first trailer of Black Myth: Wukong had been released by developer Game Science Studio and it was able to gain more than a million views in just a couple of days. The initial trailer delighted its watchers and the new trailer shows a more magnificent look at the game.

The developers changed from Unreal Engine 4 to Unreal Engine 5 and added the DLSS technology which makes everything look sharper even at native resolution.

As you may have seen in the 12-minute trailer above. The game has smooth animations and effects and it also shows a few boss fights.

What is Black Myth: Wukong All About?

Black Myth: Wukong is the story of the Monkey King and the Journey to the West. The game is an action RPG. 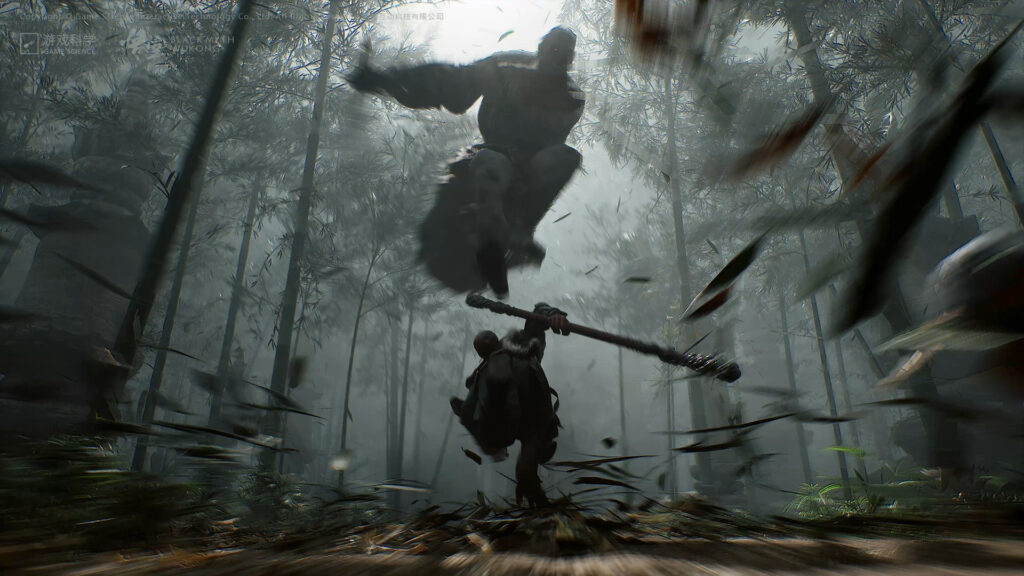 Set in an Eastern fantasy world that offers an impressive storyline, action-packed battles, and captivating graphics.

At the moment, Game Science Studio doesn’t have an official launch date for the game yet.

According to the game’s official website, the release of the game will only happen when they “feel satisfied as players” they are also doing “edge effects and cost performance index into consideration” since they are “dreaming of a Black Myth series.” 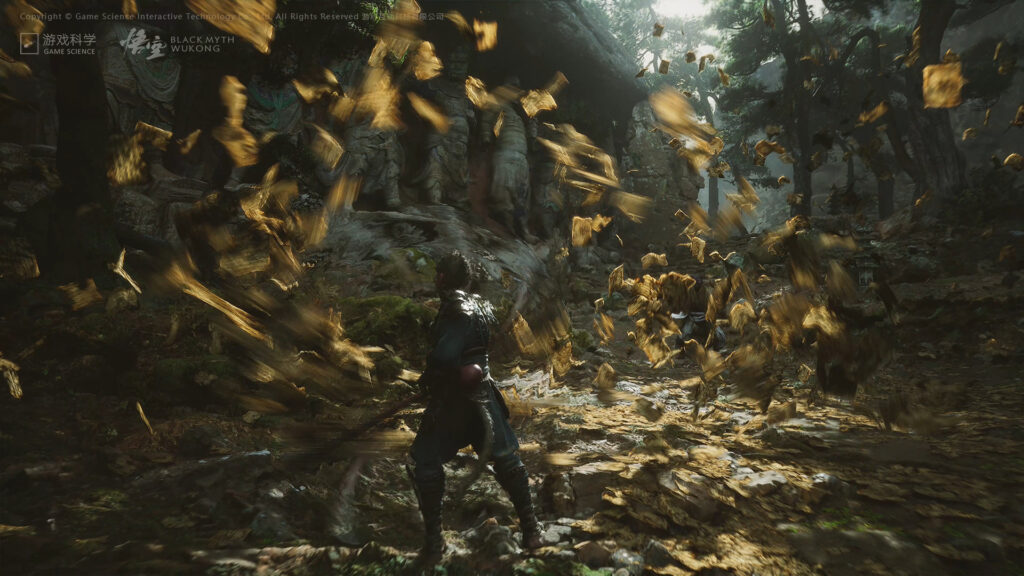 The game is set to launch on PC as well as on “other main-stream consoles”. Game Science Studio is also considering opening the game on cloud gaming if it could run smoothly on it. 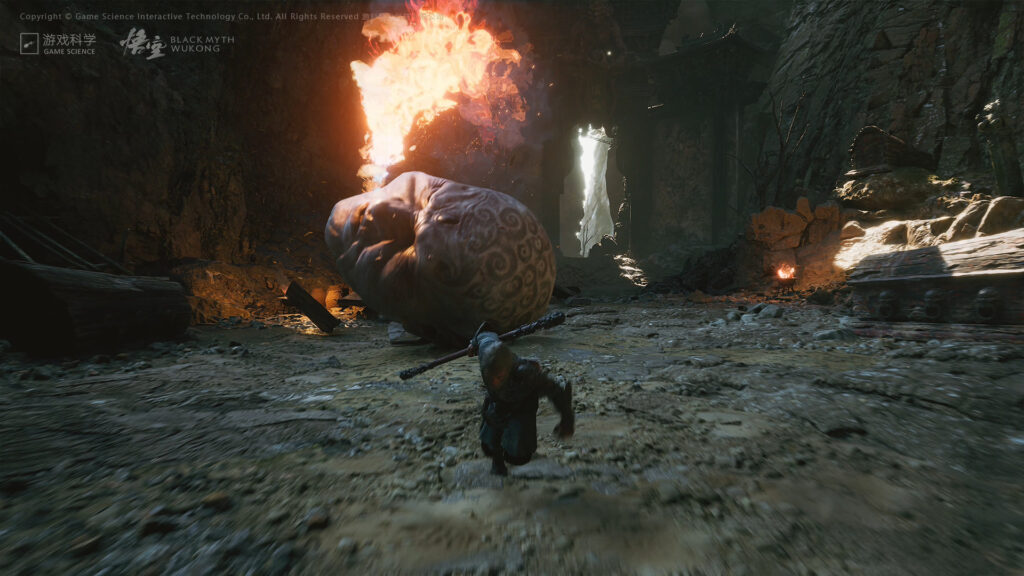 It is possible that the game would have DLCs as well as some in-game purchases when it launches. However, it will not have any pay-to-win schemes.

Keep it here at Cheapdigitaldownload for the latest news about Black Myth: Wukong as well as for the best deals for the game.