Blanka Is The New Street Fighter 5 Character Added In The Game! 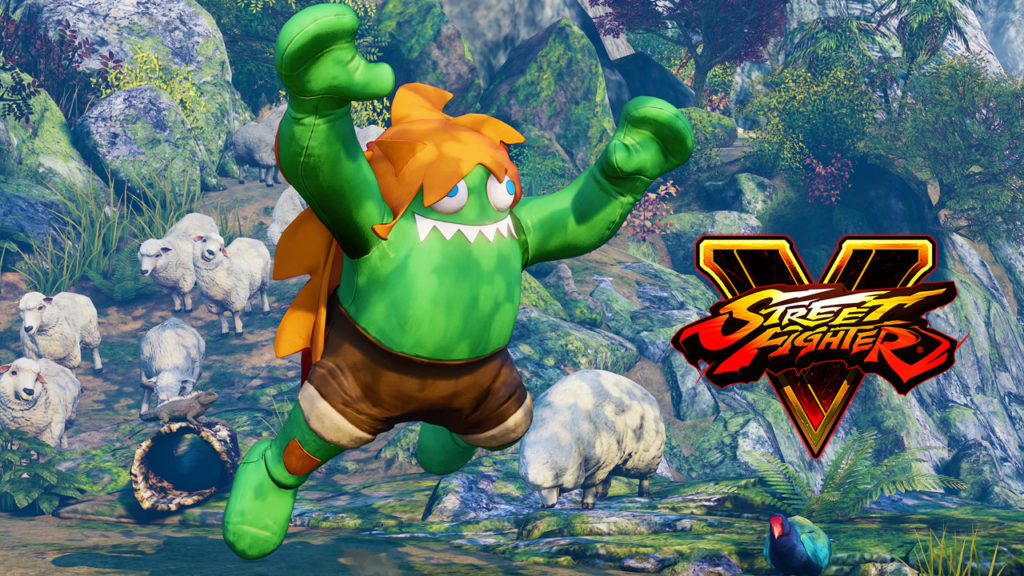 A new Street Fighter 5 character has been added to the game! If you have the Season 3 Character pass, you will be able to play the green Blanka!

Capcom did share the moves that Blanka would be able to do in the game. One of which is called the Wild Hunt where in which he jumps on an enemy and scratches them up and throws them away.

Coward Crouch is his V-Skill, this is an evasive move that usually follows a Wild Lift or a Raid Jump. Wild Lift is a launch attack that can be made into a combo. Raid Jump, on the other hand, lets Blanka jump into the air and have mid-air attacks.

Jungle Dynamo is his V-Trigger I, this allows him to increase the damage of his rolling attack and follow it up with other attacks. This also improves his Electric Thunder attack that launches the enemy in the air which can be followed by a rolling attack. Ground Shave Rolling is also unlocked with this V-Trigger I.

Lightning Beast is his V-Trigger II which unlocks Rolling Cannon which can be used to follow up a rolling attack, a Back Step Rolling or Vertical Rolling. This is best for extending combos.

A mascot-type story costume is also available for Blanka.

Blanka can be played if you have the Season 3 Character Pass and the Street Fighter 5 Arcade edition. You can also unlock him using Fight Money which could take a long time.