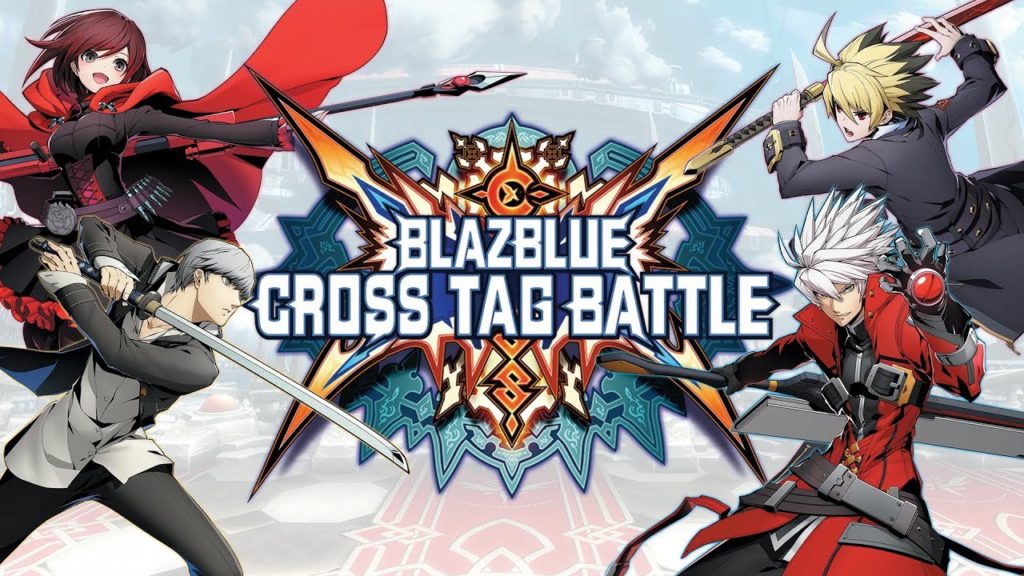 Arc System Works announced that BlazBlue Cross Tag Battle’s Story Mode should not be streamed. This can be found in the official guidelines that were shared on their site. Of course, this was not accepted well by streamers since this is not a common request for most of the game.

You can get to read the rules posted on the official site below:

The devs do encourage streamers to post other things though like matches with other players local or online or CPU. Tutorials are also welcomed for characters, synergies, strategies, and anything that are like this.

The end of the announcement says that the rules apply to all of Arc System Works games and are non-negotiable. Those caught in violation will be issued with an ID claim or even a channel strike or an account suspension.

BlazBlue Cross Tag Battle is a 2D fighting game that pits characters from BlazBlue, Persona 4 Arena, Under Night In-Birth, and RWBY in 2 on 2 matches. The game launched on June 5th available for PC, PlayStation 4 and Switch.