Souls-like games are becoming popular with another one coming soon. The latest trailer for Bleak Faith: Forsaken shows a whole lot of action with the protagonist going against a lot of enemies. The 100 Man Slayer gameplay showcases a lot of bloodshed, sword skills, and slain enemies.

Bleak Faith: Forsaken | About The Game 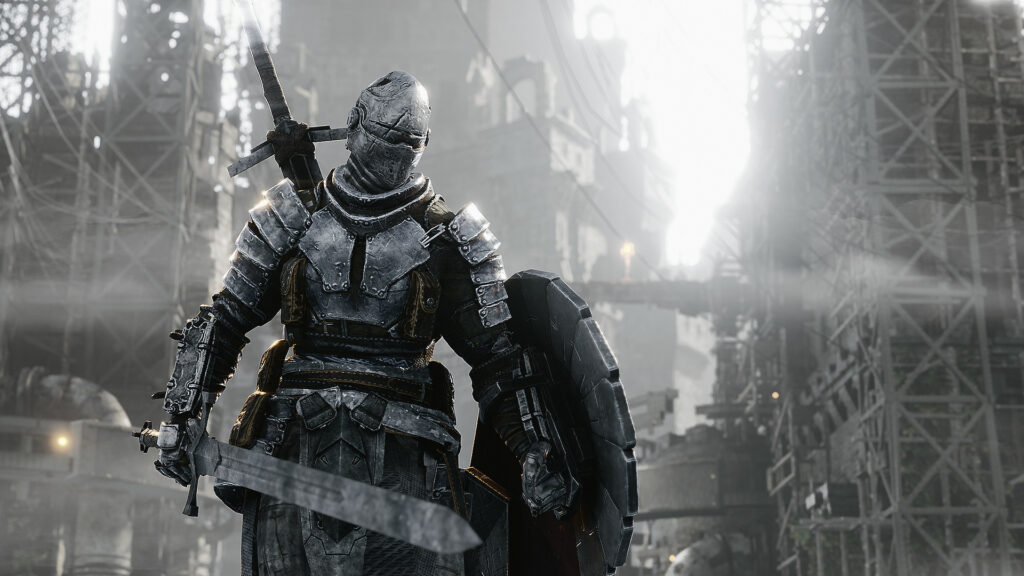 Bleak Faith: Forsaken is set to launch sometime in the fourth quarter of 2021. It will be available on PC via Steam.

We can also expect console launches at a later date.

Explore the open-world called Omnistructure! It offers a treacherous world and a bountiful atmosphere.

The game’s combat is designed to test your skills and push them to the limits. The game comes with some survival elements like resource management. Your attacks and positioning should also be in perfect timing.

The game comes with various classes to fit the playstyle that you like. You won’t be able to change mid-game, so choose wisely.

Boss fights are challenging and you will need to put the work in to slay them. This makes the game exciting on a whole different level.