Blight Survival is an upcoming Souls-like game that looks impressive and is developed by two people.

Blight Survival is an upcoming co-op Souls-like horror game. It can be played with 1-4 players in co-op and is developed by only two people. 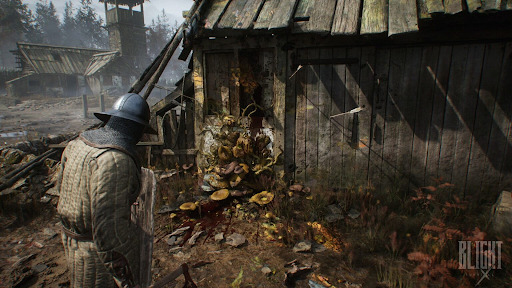 The game is set in an alternate 14th century where you have to stop the plague called the Blight from spreading from the dead to the rest of those who are not infected. You and up to three of your friends will go on a journey through a war-torn nation.

In order to survive, players would have to gather resources and loot to build weapons and armor.

As of the moment, no specific launch date has been made available for the game. Haenir Studio, the developers are expecting the game to be available by late 2023 or early 2024.

If you haven’t yet, why not play Elden Ring in the meantime while waiting for Blight Survival?

Get the best deal for Blight: Survival CD key on Cheapdigitaldownload.com through our price comparison service and trusted stores.