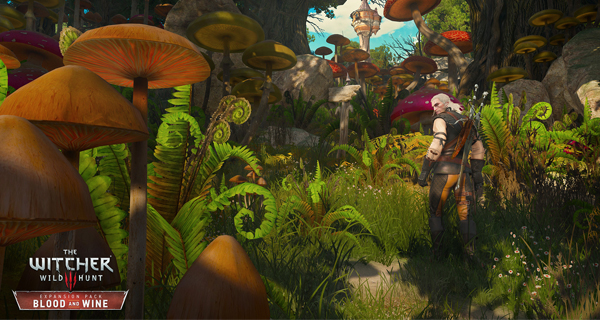 Blood and Wine gives us another trailer called “Final Quest”.

Blood and Wine, Witcher 3 Wild Hunt’s most awaited expansion will be launched soon. However, before that, CD Projekt Red has released a launch trailer dubbed “Final Quest” confirming a previous announcement by the studio that this will be the last expansion that Geralt will be featured in.

The video trailer will show you the lovely place of Toussaint and what brings Geralt to this location. Toussaint a lovely and seemingly peaceful place has a deep dark secret and Geralt has been called to help out.

You will get a glimpse of what Geralt will be facing in the game. They are quite scary-looking creatures. The enemies are demon-like beings with pure evil seen in their faces.

The picturesque land of Toussaint is marred by the evil that lies within. Toussaint “the land of wine is drenched in blood”.

Additional 30+ hours of gameplay can be expected in this expansion which by the way will be available on May 31st for PC, Play Station 4 and Xbox One.

What are you expecting in this newest expansion for the Witcher 3 Wild Hunt? Tell us in the comments below.