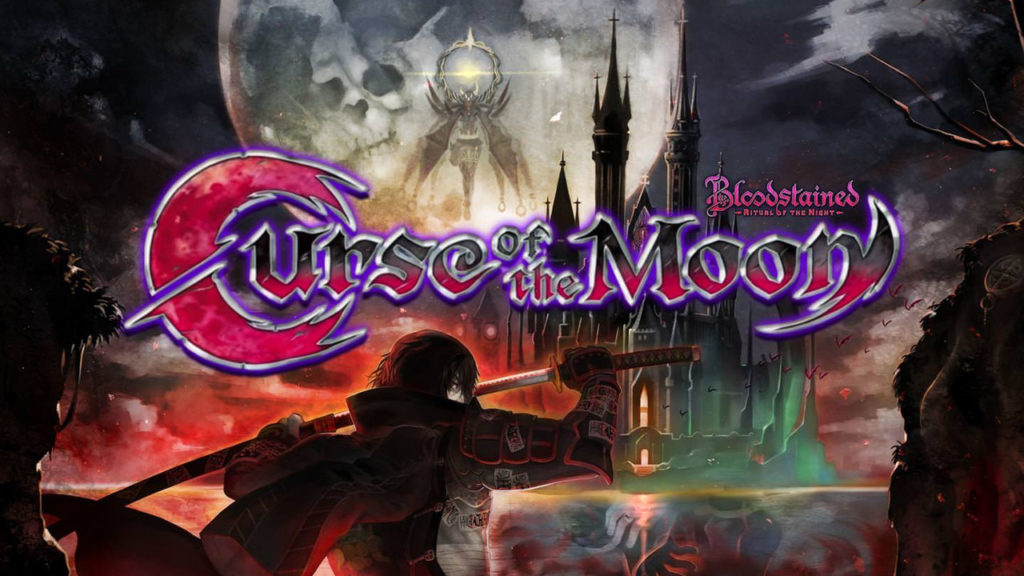 A new trailer has been released in order to announce the new game. This spin-off was developed by Inti Creates. They collaborated with Igarashi on the Kickstarter campaign. We can already see the game on Steam and it does look like it took heavy inspiration from the early Castlevania games. It has an action-packed platforming gameplay as well as a dark color palette. Get to watch the trailer below:

There will be four characters that you are able to switch between in the game, but you will first start out as Zangetsu, then you will be meeting the other three along the way. Each character will have different skills and attacks.

Those who were able to pledge over $28 in the Kickstarter campaign will get a free code for the game. It is also available to be purchased as a standalone title.

While Bloodstained: Rival Of The Night still doesn’t have a definite release date, the spin-off, Blood Stained Curse Of The Moon will release on May 24, available for PC, PlayStation 4, Xbox One, Switch, 3DS, and Vita.