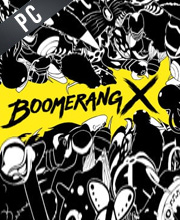 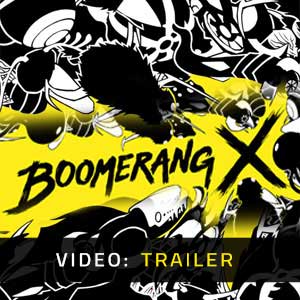 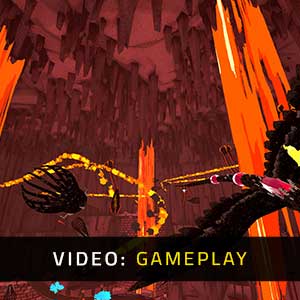 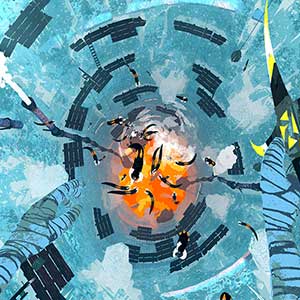 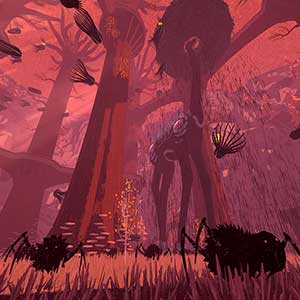 What is a Boomerang X CD key?

It's a digital game code that allows you to download Boomerang X directly to your PC from the game's official platforms.

How Can I Find the Lowest CD Key Price for Boomerang X?

Jump and Dash in every direction like a flying ninja in Boomerang X a fast-paced arena shooter developed by Dang! Studios. You are alone stranded in an empty and desolate island explore the former home of an ancient long-dead civilization of mantis people, fend off the hostile goo-like creatures wandering all over the island, and possibly the reason for the mantis people’s demise. Armed only with the boomerang you found on one of the ruins you must venture deep in the underground labyrinths of the island, and find the source of this corruption and destroy it before it spreads any further.

Boomerang X is a game of escalating skill. It starts out getting the feet wet with dazzling adrenaline. The boomerang is a thrilling, acrobatic weapon that comes alive in players’ hands. A comfortable flow of interesting and increasingly difficult challenges test the limits of what can be done with an arena shooter when gravity and guns don’t apply.

A hallmark of excellence. There may be flaws, but they are negligible and won’t cause massive damage.

GOG.COM CD KEY : You need to register on Gog.com, then use the GOG Key to download and activate your game to play Boomerang X.
STEAM GIFT : A Steam gift is a one-time transfer you receive. You activate and install Boomerang X to play on Steam, it is a non-refundable game that stays in your Steam games collection. Please read the store description about any language or region restrictions.
STEAM CD KEY : Use the Steam Key Code on Steam Platform to download and play Boomerang X. You must login to your Steam Account or create one for free. Download the (Steam Client HERE). Then once you login, click Add a Game (located in the bottom Left corner) -> Activate a Product on Steam. There type in your CD Key and the game will be activated and added to your Steam account game library.
Standard Edition