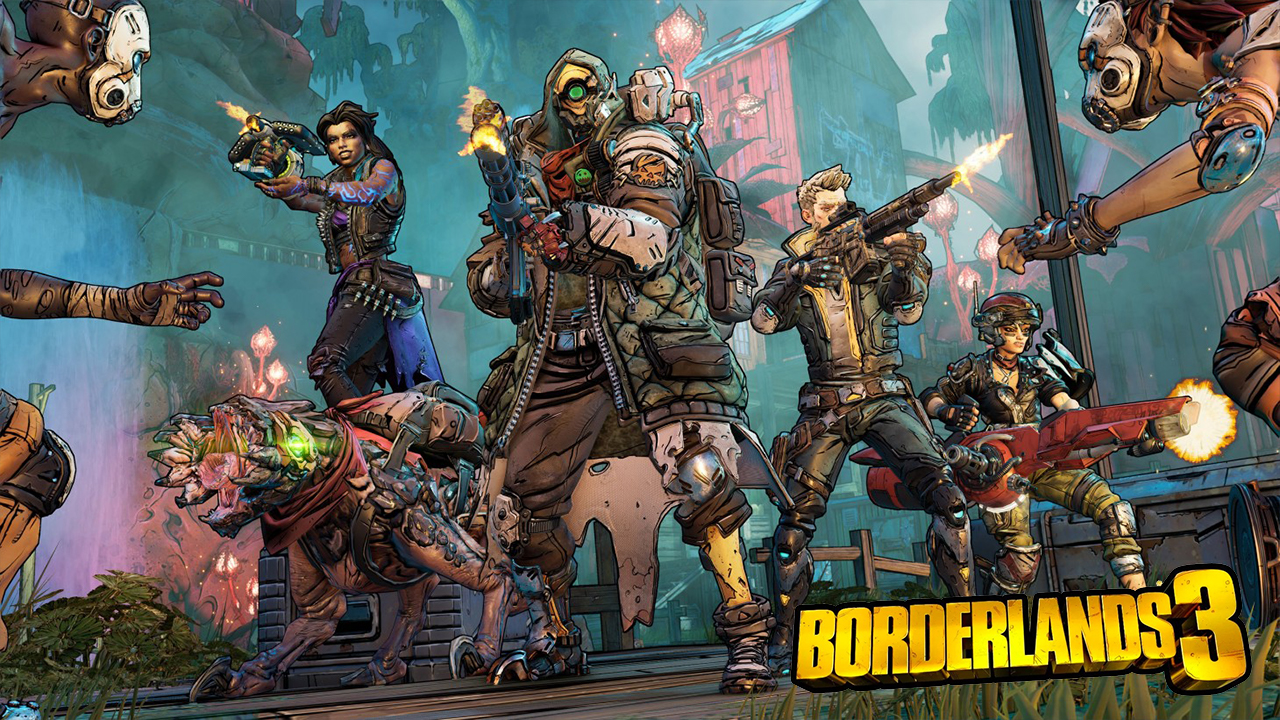 Gearbox Software’s newest entry to the Borderlands series is just about to launch and the critics have given their two cents about the game. Borderlands 3 is dropping this Friday and if you are one of the fans that have been anticipating this game’s launch, read on to know what the critics think about the game.

But before we dive into the reviews, get to watch the game’s launch trailer below:

“An endless font of bad jokes and cool guns in the series’ most vapid story yet, Borderlands 3 skates by on watching numbers fly and goons explode.”

“Borderlands 3 sticks to its guns and outdoes itself with an amazing arsenal of weapons, humor, and missions.”

“The game’s character-driven narrative acts as a satisfying finale for the loot-shooter franchise, and the new mechanics and features–especially the reworked skill trees and weapon manufacturer effects–give you plenty of agency in how you want to play through it.”

“Borderlands 3 reminds us that the market still exists for slower-paced single-player games with lots of loot and a variety of combat styles. Gearbox nails this.”

“Borderlands 3 takes most of the good bits of Borderlands 2 and either rolls with them or improves upon them. It didn’t need to reinvent the wheel either, as Gearbox pretty much had the formula figured out the second time around.”

“Borderlands 3 was worth the wait and will be a fixture in this genre for years to come. And I think few fans of the last two will be disappointed when they get their hands on it at last.”

“Despite the formula growing a bit stale, Gearbox has expanded upon it in the right way, resulting in a great Borderlands experience.”

The game seems to have mixed reviews especially when it comes to the game’s humor. But they do agree that if you have loved the previous games in the series then you will definitely love this new one. If you are new to it, then it’s just like the previous games, so you be the judge if its a worth a try.

Borderlands 3 will be launching on September 13 available for PC, PlayStation 4 and Xbox One.