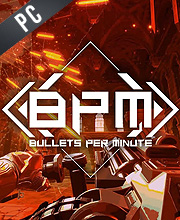 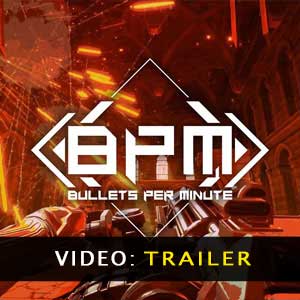 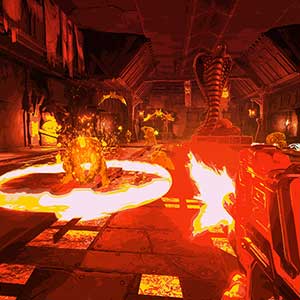 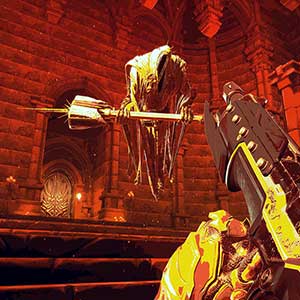 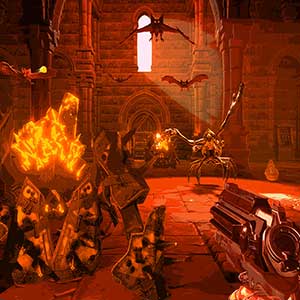 What is a BPM BULLETS PER MINUTE CD key?

It's a digital game code that allows you to download BPM BULLETS PER MINUTE directly to your PC from the game's official platforms.

How Can I Find the Lowest CD Key Price for BPM BULLETS PER MINUTE?

Battle enemies to the beat of the music with BPM: Bullets Per Minute. Dodge, jump, rocket jump, hop and dash your way through your enemies to the epic rock opera soundtrack.

God is a Greek

It’s not a forgiving experience, and though it’s difficult to master, BPM proves surprisingly easy to pick up and play. If you’re prepared to die a lot, you’ll find an incredible game within, and it’s one title rhythm fans would do well to put on their playlist.

BPM: BULLETS PER MINUTE Soundtrack comes with 11 of the game’s official songs.

Be the first one to write a review about BPM BULLETS PER MINUTE !