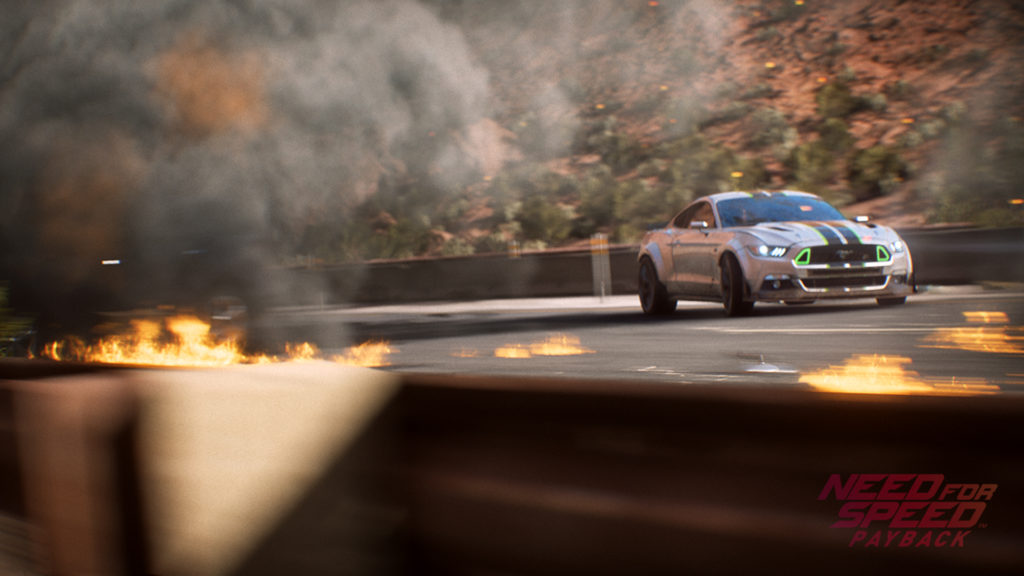 EA and Ghost Games made an official announcement for the newest Need for Speed game called the Need for Speed Payback! This is amazing news for all racing fans out there. The game is scheduled to be released this year on November 10, 2017. Available for PC via Origin, PlayStation 4 and Xbox One.

This time around, there are three characters to choose from Tyler, Mac, and Jess. The game is set in Fortune Valley and the three characters would have to race, drive and unite against The House, which is the local criminal cartel.

The “deepest customization” is promised for this game by the developers. In addition to that, abandoned cars are now available for restoration. Driving is now either on- or off- road with events happening in mountains, desert, or even canyons. A new betting system is also available. Here, players can use funds from their performances and they can either multiply this or perhaps completely lose it all.

Those who pre-order the game will have access to five fully customized and tuned iconic cars upon the game’s launch:

A Deluxe Edition of the game is also available and it includes: Have the first glimpse of Need For Speed Payback through the screenshots available below: 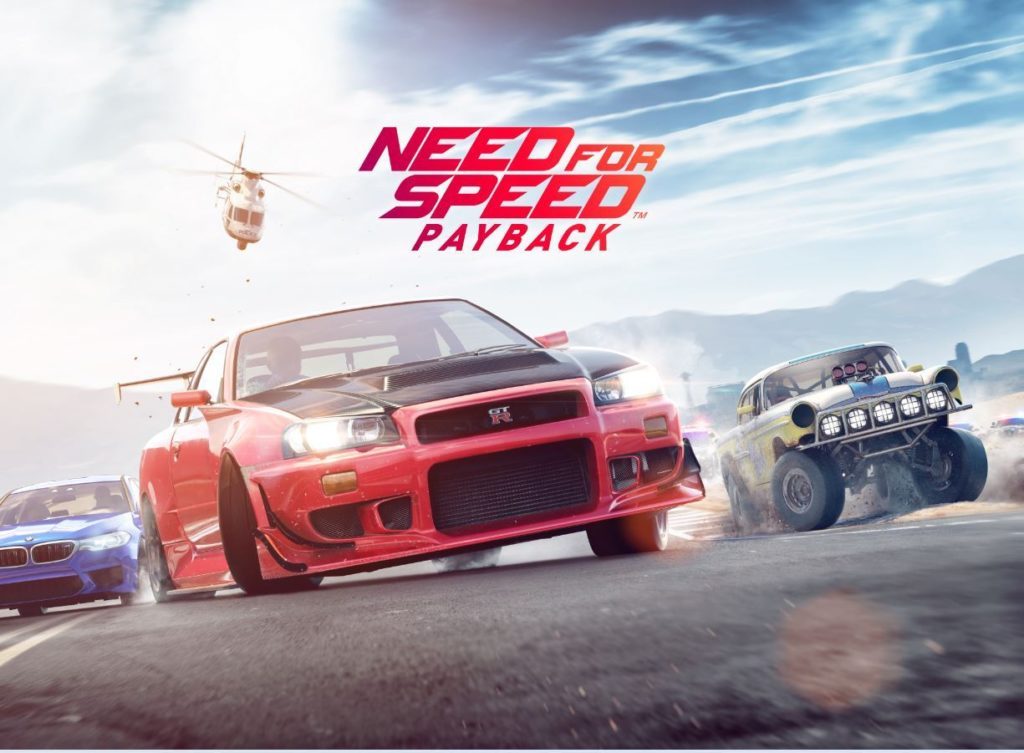 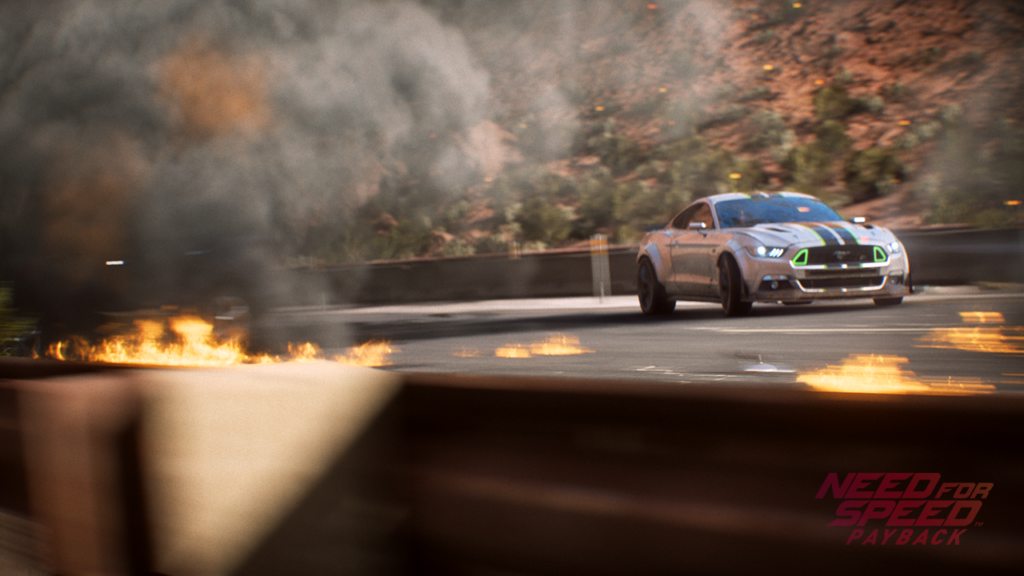 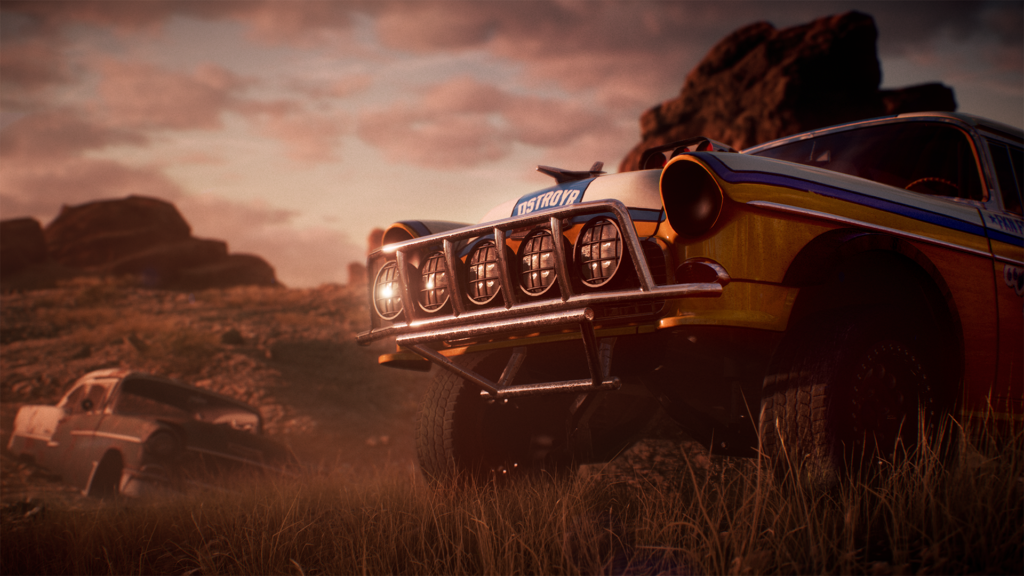 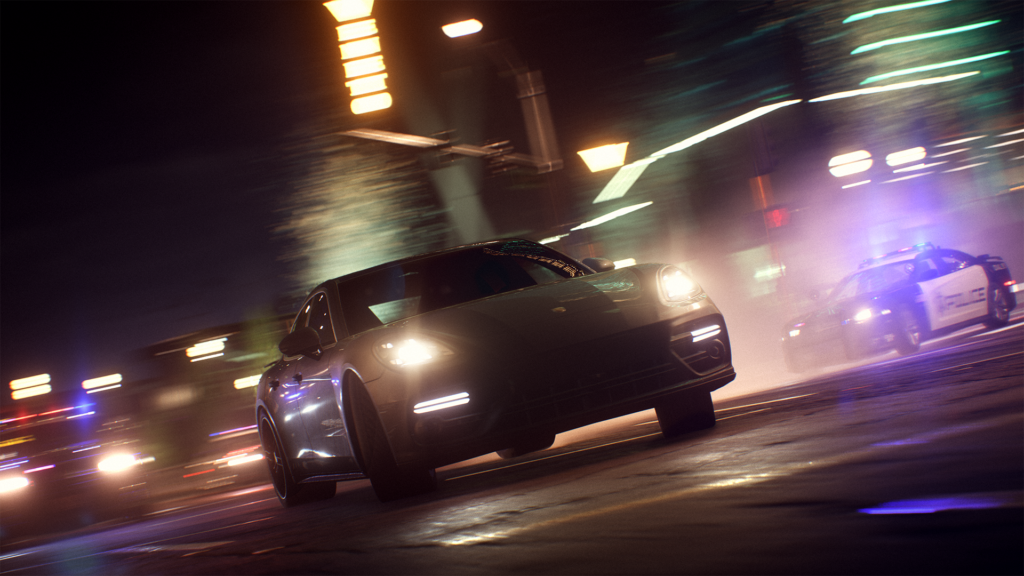