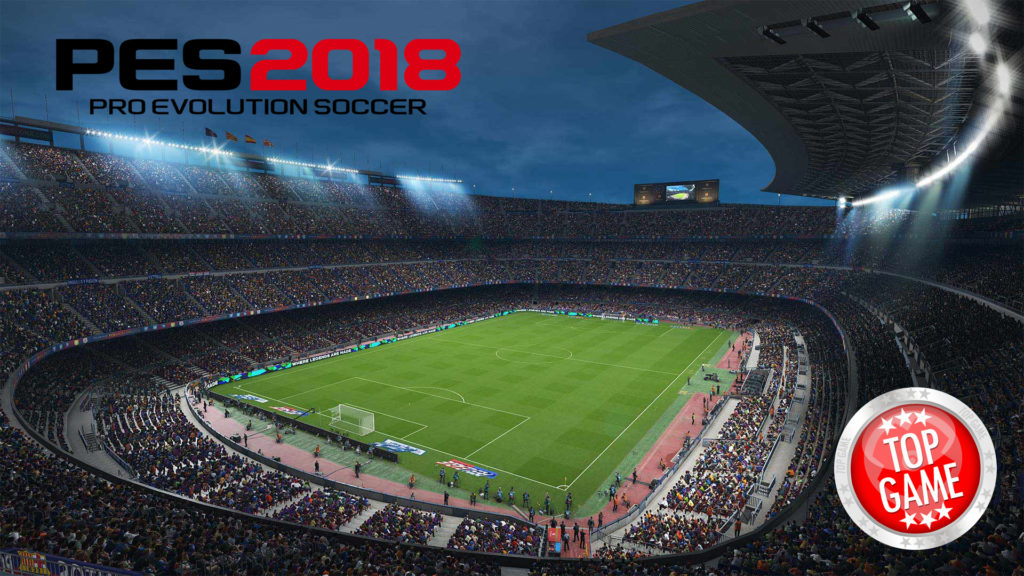 Here are the new PES 2018 features that you should look forward to!

The Pro Evolution Soccer series has another game for all of us. PES 2018 is set to be released on September 12 for the United States and September 14 in Europe and Asia. The game sports brand new features as you will see in the game’s launch. In the meantime, Konami has highlighted these features for us.

The PES 2018 gameplay was made better by fine tuning and refining it to create a very authentic game. Players will get to see the addition of Strategic Dribbling, Real Touch+, as well as new set pieces.

The game’s visuals were made more realistic with the use of Real Capture. Visual enhancements were made on the stadium’s lighting that changes according to the time of day, pitch turfs and player tunnels.

The players were also captured using the same technology. The whole animation system was reworked on because the motion capture was done in realistic environments. The changes were done on walking, turning, and body posture. The player’s shorts size and kit fitting were also given special attention.

A new game mode was added and it solely is dedicated to 2v2 and 3v3 co-op play (with support for local guests).

The game now features a new UI available on all menus. Real player images are also now available in the gameplan screen and in myClub.

Players are able to compete in the PES League. It includes new modes and myClub. 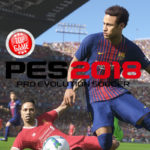 The PES 2018 Online Beta will start on July 20 and is available for PlayStation 4 and Xbox One.