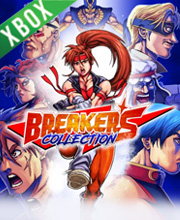 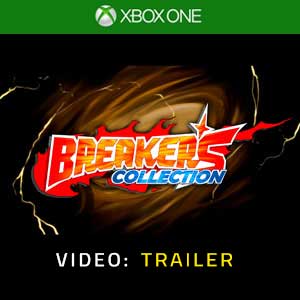 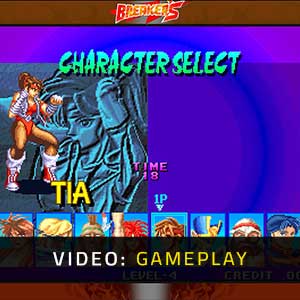 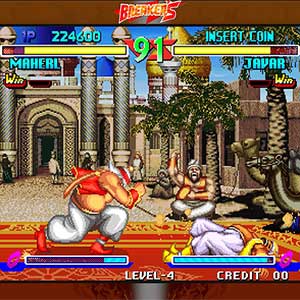 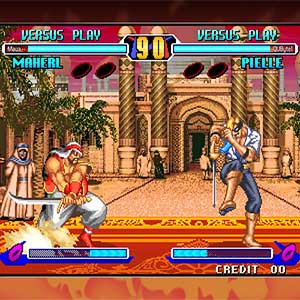 What Is the Breakers Collection Game Code?

It's a digital key that allows you to download Breakers Collection directly to your Xbox One from the Xbox Live.

How Can I Find the Lowest Price for Breakers Collection on Xbox One?

Fighting games fans rejoice as the Classic Breakers fighting game franchise makes its return in Breakers Collection a 2D fighting games pack made by QUByte Interactive the package includes two games the cult classic “Breakers” and “Breakers Revenge” which was originally released back in 1996 for the Neo-geo arcade systems, now with a slew of balancing updates and brand new content.

Zoom 1m 3m 1y All
Track product
XBOX ONE GAME CODE : Use the Digital Code received by mail in your Xbox One account to download Breakers Collection from the Xbox Live. Internet connection is required. Please read the store description about any language or region restrictions.
Standard Edition