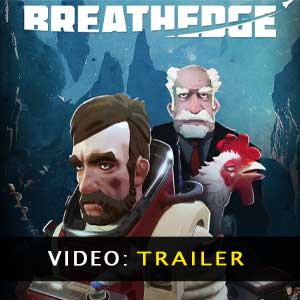 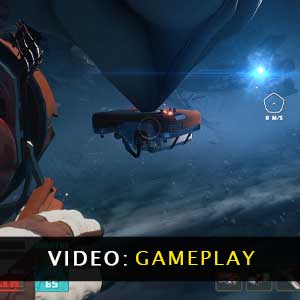 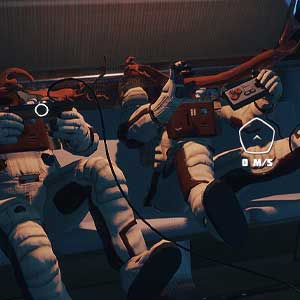 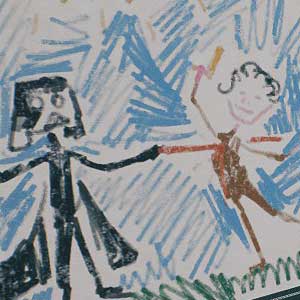 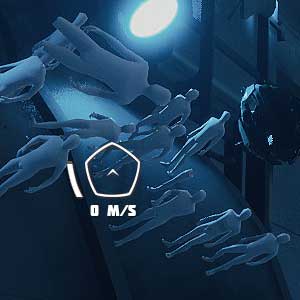 What is a Breathedge CD key?

It's a digital game code that allows you to download Breathedge directly to your PC from the game's official platforms.

How Can I Find the Lowest CD Key Price for Breathedge?

Survive the depths of outer space as a simple guy who is just trying to bring the ashes of his grandpa to a galactic funeral. However, a universal conspiracy has the huge space hearse left in a wreck and there are debris, coffins and dead bodies everywhere.

While not perfect, Breathedge is a fun spin on the survival formula that doesn’t take itself too seriously.

Breathedge has a lot going for it in its well-loved Early Access sandbox portion. But when it becomes more of a walking simulator, things take a turn. Regardless, it’s a funny game that’s still worth playing for anyone who enjoys the concept and the humor. But I can’t help but think that many will be disappointed by the later parts of the game.

EPIC GAMES KEY : Region Free / Worldwide. Requires Epic Games Launcher App in order to play the game. You need to create a free account here in order to download Breathedge from Epic Plateform . Read the description on the store page about any language or country restrictions.
GOG.COM CD KEY : You need to register on Gog.com, then use the GOG Key to download and activate your game to play Breathedge.
ORIGIN CD KEY : Use the Origin Key Code (Electronic Arts - EA) on Origin Platform to download and play Breathedge. You have to login to your Origin Account or create one for free. Download and install the Origin Software HERE) then you can activate the game on it. Once installed, start Origin, click on the Origin Tab and click on Redeem Product Code and just enter the key. The game will appear in your My games list.
STEAM CD KEY : Use the Steam Key Code on Steam Platform to download and play Breathedge. You must login to your Steam Account or create one for free. Download the (Steam Client HERE). Then once you login, click Add a Game (located in the bottom Left corner) -> Activate a Product on Steam. There type in your CD Key and the game will be activated and added to your Steam account game library.
STEAM GIFT : A Steam gift is a one-time transfer you receive. You activate and install Breathedge to play on Steam, it is a non-refundable game that stays in your Steam games collection. Please read the store description about any language or region restrictions.
North American STEAM GIFT : It’s a steam gift for North America which requires an North American IP address to activate and to play Breathedge on Steam. Read carefully the store description about region and language restrictions.
Early Access
Standard Edition