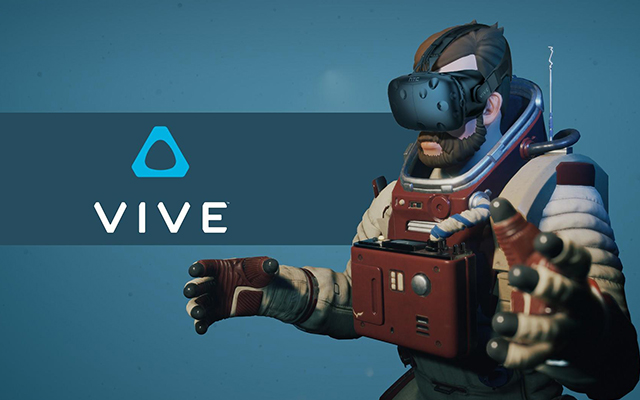 Breathedge the space survival game will be leaving Early Access after two years. The game is announced to be officially launching by November 5.

We can expect three new chapters in the full launch and the developers said that it “will be the final game experience”. The three mentioned chapters will be about the game’s main story. Aside from the main story, players will also be able to explore the game’s world, fly around Normandy and take on epic bosses.

Breathedge will also be available for consoles like PlayStation 4, Xbox One and Switch “in the near future”. We can also expect a VR version which is currently in the works.

Get to know the plans for the game HERE!