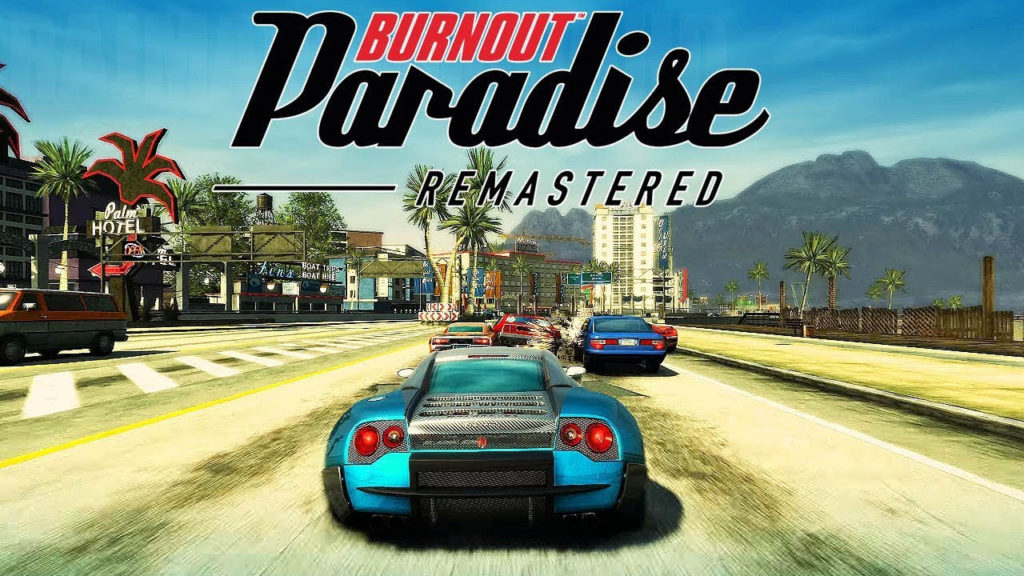 Burnout Paradise Remastered microtransactions were seen in the game’s store listings. And because of previous issues about microtransactions, a lot of people were disappointed. EA was able to fix this however and announced that the post was erroneous.

Ben Walke of EA posted on Twitter the clarification about the listing. He said that the details were wrong and that the game will not have additional paid content. Check out the Twitter post below:

Just a heads up, but the store listing for #BurnoutParadise that mentions "In-game purchases optional" is an error. There is no MTX or any additional paid for content. Pitch forks down please. pic.twitter.com/hPX8gLKiAG

Burnout Paradise Remastered is a remake of the 2008 open-world racer and has been announced to include all DLC’s. And if you think about it, since the game is a remake it would not make sense if microtransactions were available. And recently microtransactions had been a controversy in the gaming industry so most understandably if possible it won’t be available in game.

Burnout Paradise Remastered will first launch for consoles PlayStation 4 and Xbox One on March 16 and the PC launch will follow in the future.