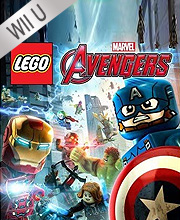 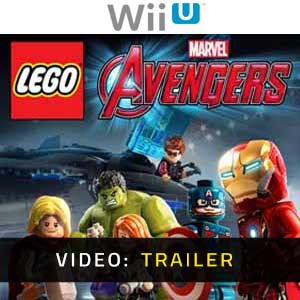 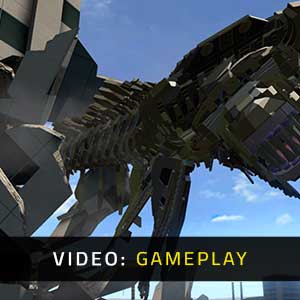 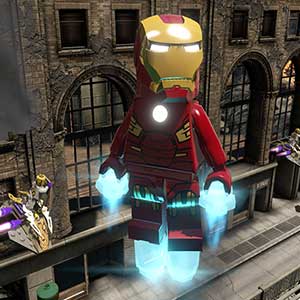 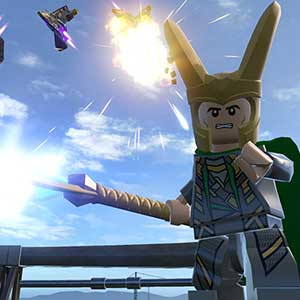 What Is the LEGO Marvel Avengers Game Code?

It's a digital key that allows you to download LEGO Marvel Avengers directly to your Nintendo Wii U from the Nintendo Eshop.

How Can I Find the Lowest Price for LEGO Marvel Avengers on Wii U?