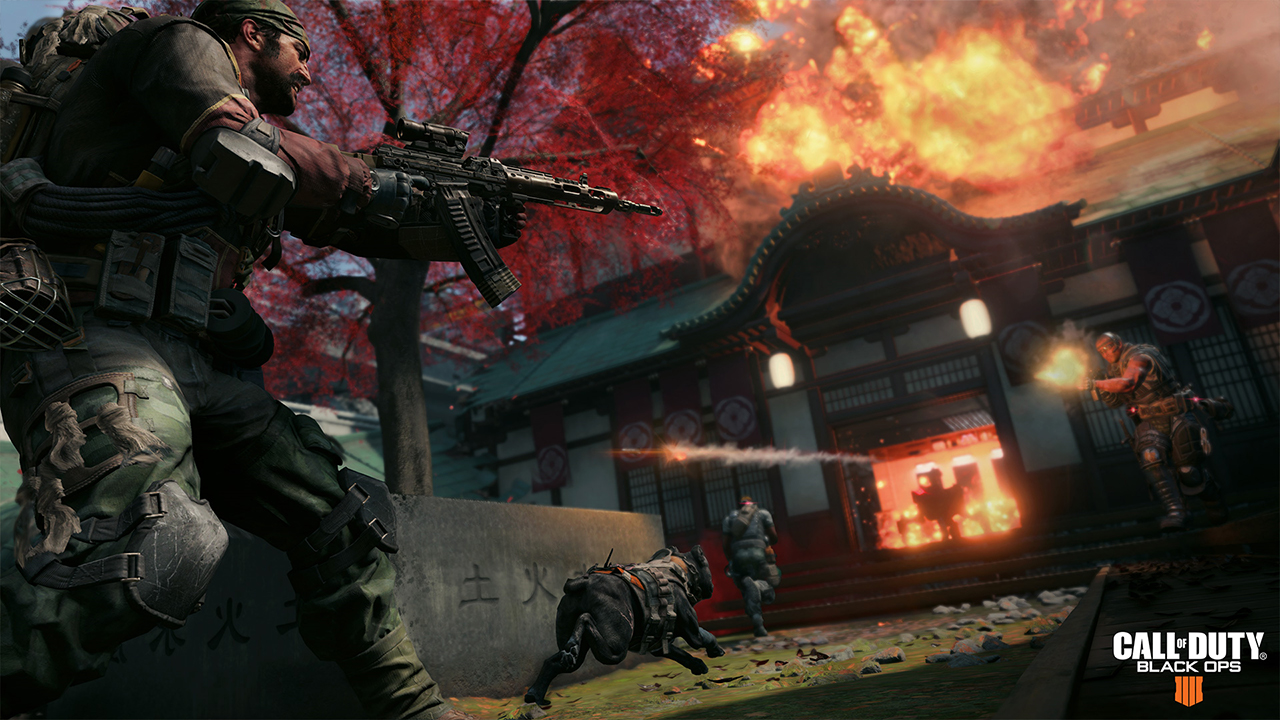 Not only did the game get the “biggest day one digital release” which was once the title of Call of Duty WW2 but it has also broken other records as well. Black Ops 4 now holds the strongest day one digital full game sales worldwide for the PlayStation Store. Also, it is the best selling digital title on the Xbox One globally for Activision.

Although Activision decided to move the PC version of the game from Steam to Battle.net. It has still done very well for the platform. In fact, the game even had twice the amount of sales during launch day as compared to Call of Duty WW2 which had a Steam release.

Activision has also said that Call of Duty Black Ops 4 was able to get more first day online players as compared to that of Call of Duty WW2, however, the specific number had not been announced. Come to think of it, the specific figures were not shared for both the physical and digital sales as well. And it is interesting to note that the game’s physical sales in the United Kingdom only amounted to half of that the WW2 and only 59% less than Black Ops 3.

Call of Duty Black Ops 4 is now available and it can be played on PC, PlayStation 4 and Xbox One.

With the launch of Call of Duty Black Ops 4 just a few days away, Treyarch was able to share the finalized system requirements of the game.