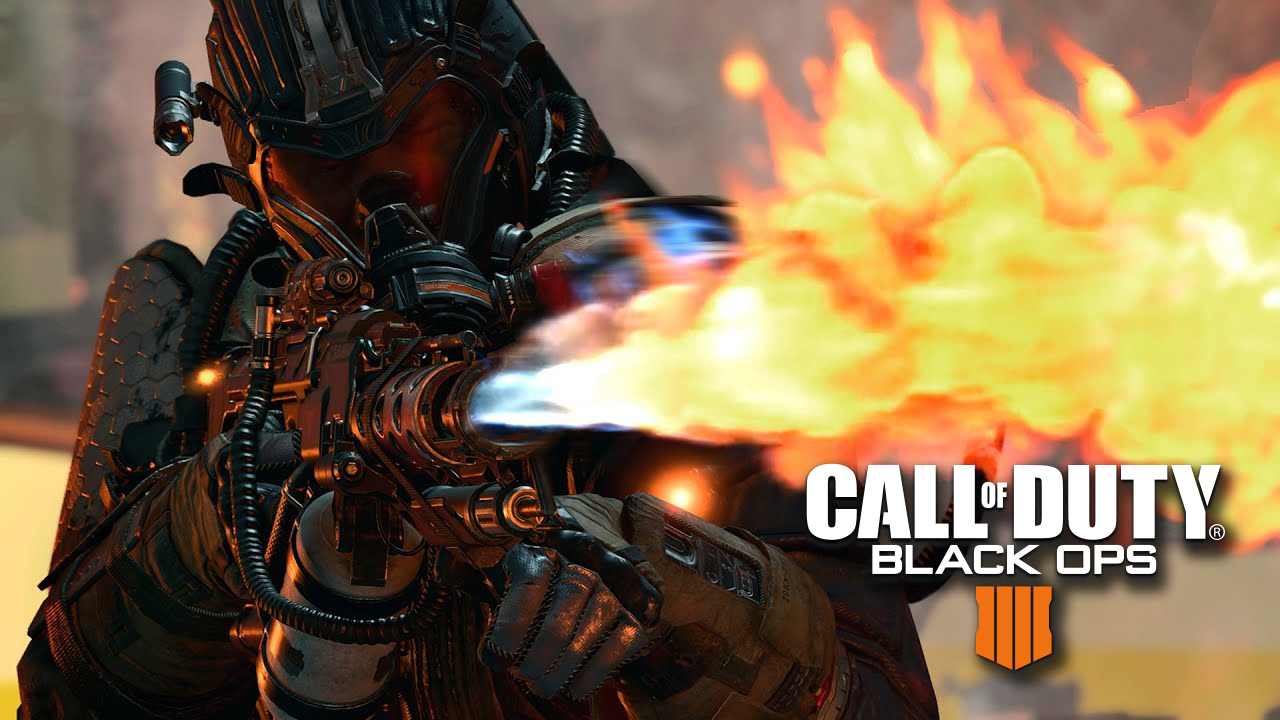 The video is short and is just over a minute long but it does show the gameplay of all the three modes of the game which are Zombies, Blackout, and the traditional multiplayer. And just a reminder, there won’t be a single player campaign, the closest that you can get would be the expanded Zombies mode that has a time-traveling narrative.

Get to watch the Call of Duty Black Ops 4 launch trailer below:

Another trailer had been made available and it focuses on the Zombies mode that is set with Avenged Sevenfold’s Mad Hatter. This was released over the weekend. If you weren’t able to watch it then. Do check it out below, enjoy!

The Call of Duty Black Ops 4 launch is on October 12, 2018, it will be available for PC, PlayStation 4 and Xbox One. Did you enjoy watching both videos? What are your thoughts about it? Share it with the comments below.

Check out the Call of Duty Black Ops 4 Blackout beta system requirements here! The beta will be happening this weekend!