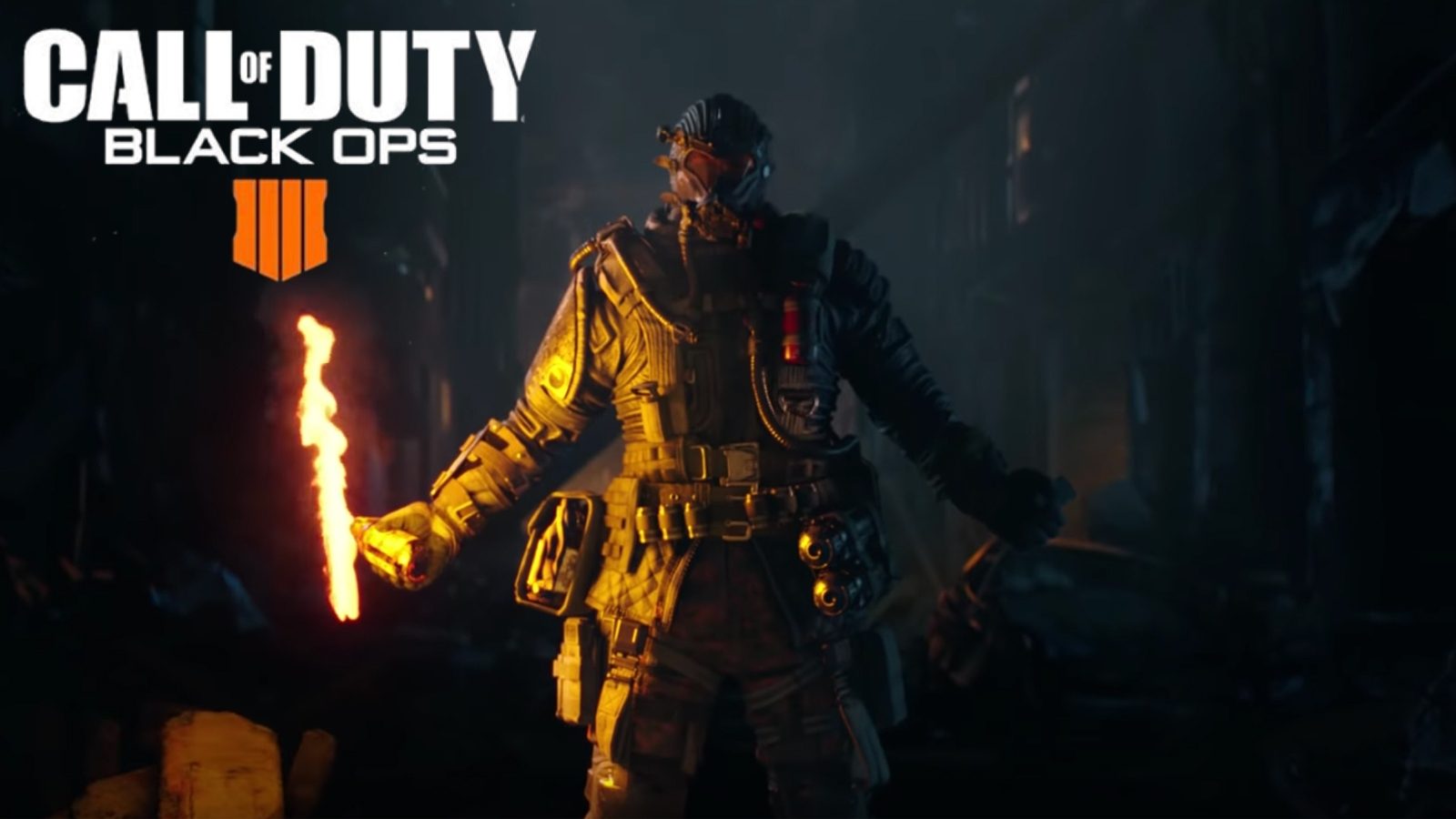 Treyarch and Activision were able to announce the Call of Duty Black Ops 4 Multiplayer Beta. Two betas will be available, the first one is a private multiplayer beta and the other is a beta for the battle royale mode of the game called Blackout.

The private multiplayer is the first beta that will come out and it will start on August 3 available for PlayStation 4. For the PC and Xbox One version, it will come on a later date. This beta’s PC version will only be available via Battle.net and is available to everyone who has an account with them. It is free to sign up for an account. Also, those who pre-order the game through Battle.net will have an extra full day of play in the beta.

For those who would want to play the beta on their consoles, they would have to pre-order the game from specific retailers in order to get the Private Beta key. However, those who preordered directly through the PlayStation and Xbox Stores will be automatically registered.

You can check out the schedules of the private multiplayer beta below:

Those playing in the private multiplayer will get to play in six maps and five game modes. The modes available are Team Deathmatch, Domination, Hardpoint, Search and Destroy, plus the new Control game mode. There will also be new playable Specialists. And we will get to see Nomad and Propher as well.

Participating in the private multiplayer beta will give players a calling card to display. For those who can get max rack, they will get a Permanent Unlock Token which can be used in the Create-a-Class content once the game is fully released.

For the battle royale Blackout beta, it will be held in September. More details about this will be available closer to the date. However, it has already been confirmed that the first ones to try the beta are the ones playing on PlayStation 4.

Call of Duty Black Ops 4 will officially launch on October 12.

Fans are quite disappointed because the Call of Duty Black Ops 4 postpaid launch content can only be availed through the Black Ops Pass.