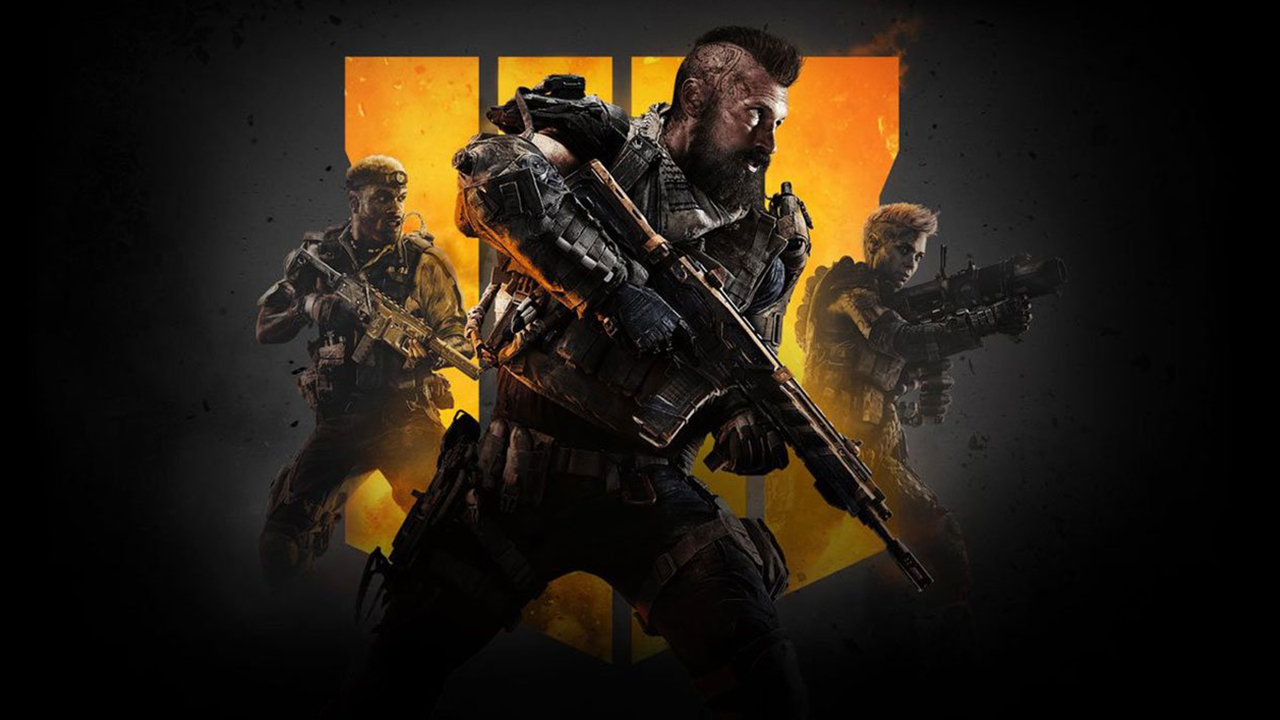 The Call of Duty Black Ops 4 multiplayer beta is arriving this weekend for PC. Activision shared with us exactly what system requirements are needed in order to play in the test version of the game. Those playing on PlayStation 4 were already able to get a whole extra round of testing but the good thing for PC beta testers is that it is free for everyone who has a Blizzard account. If you are willing to create one, then you can go ahead and join.

We have provided below the system requirements that you would need to play the game.

Do note that the system requirements listed are for the beta only so most likely it will change for the game’s official launch.

The beta key is also available for purchase at a very cheap price without pre-ordering the game. This is a great way to test out the game if it is something you would want to purchase.

Call of Duty Black Ops 4 is set to release on October 12 for PC, PlayStation 4 and Xbox One.

A new trailer was revealed for the Call of Duty Black Ops 4 and it shows us snippets of the coming private beta as well as the first look at Blackout.