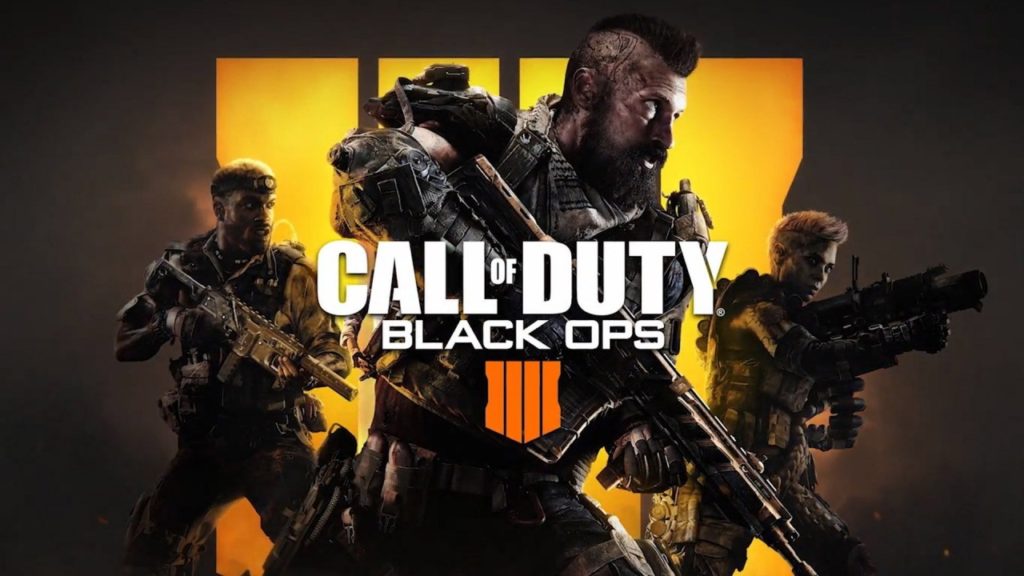 Activision recently revealed the Call of Duty Black Ops 4 post-launch content and it looks like the paid DLC is actually available only through the game’s season pass called Black Ops Pass and will not be sold separately.

The previous Call of Duty games did not have this type of post-launch model before where the only option to get the DLC’s would be an all in one season pass. Before, players would always have the option to purchase individual DLCs. Just in case the complete season pass is very expensive or players would just want a specific content.

FAQs of the Black Ops Pass indicated that it will include the following:

Fans are quite frustrated with the new model especially since the game is a multiplayer experience. A possible content pricing could divide the community.

This could mean that there will be two types of Call of Duty Black Ops 4 players. One with just the Standard version and the other with the additional DLC’s. You won’t be able to play with your friends in certain parts because you couldn’t afford the Season Pass.

The backlash of this has already been seen in the Black Ops 4 subreddit and fans are really frustrated also because the game doesn’t have a single player campaign. Hopefully, Activision will consider this and make changes soon.

Changes are coming! Call of Duty Black Ops 4 will be mixing up some of the already known and loved formulas of the game. Get to know some of the changes here!